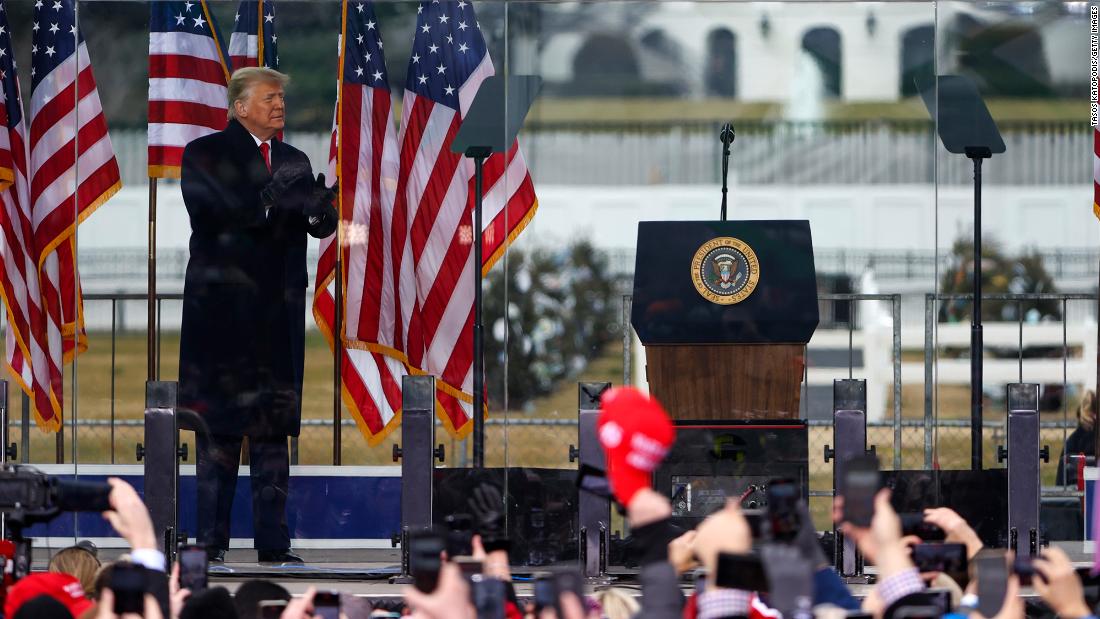 The acting US Attorney for the District of Columbia, Michael Sherwin, confirmed Thursday that his office is investigating potential criminal charges against “all actors here and anyone that had a role” in the storming of the US Capitol on Wednesday by a violent mob. Importantly, Sherwin vowed that “if the evidence fits the elements of a crime here, they’re going to be charged.”