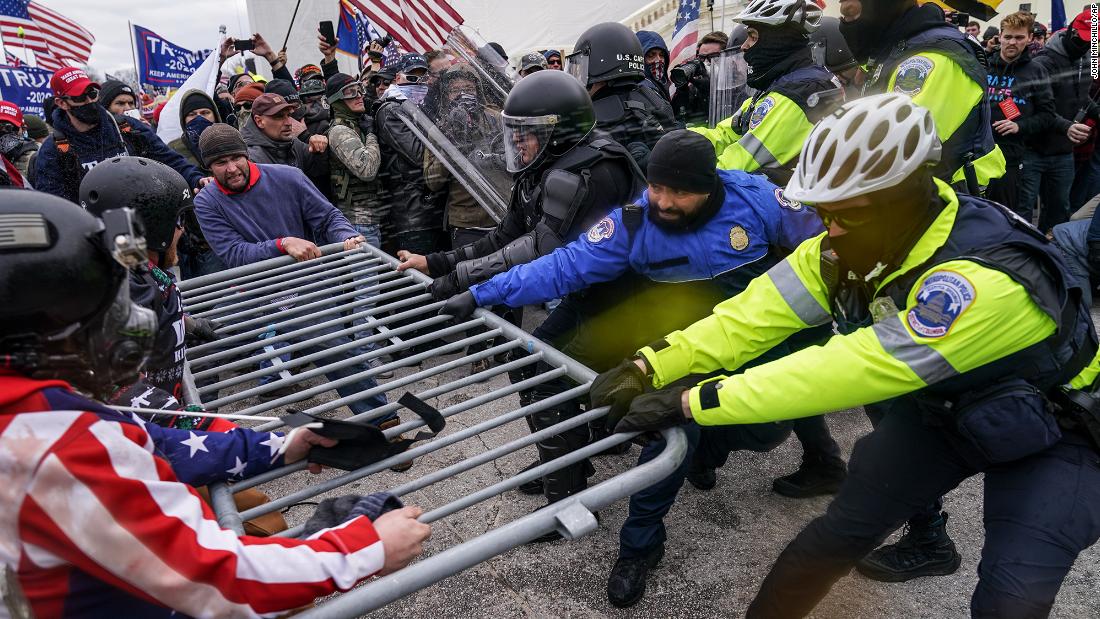 Wednesday’s violent insurrection at the Capitol building in Washington, DC — as horrifyingly unprecedented as it was — also had a quality that we’ve experienced repeatedly over the past four years: It was both shocking and surreal, and yet eerily familiar and entirely predictable. The scenes playing out at the Capitol echoed those that took place in Charlottesville in August of 2017, which I witnessed in-person and later reported on, following a known pattern of right-wing political unrest that has been nurtured by the President and his party.