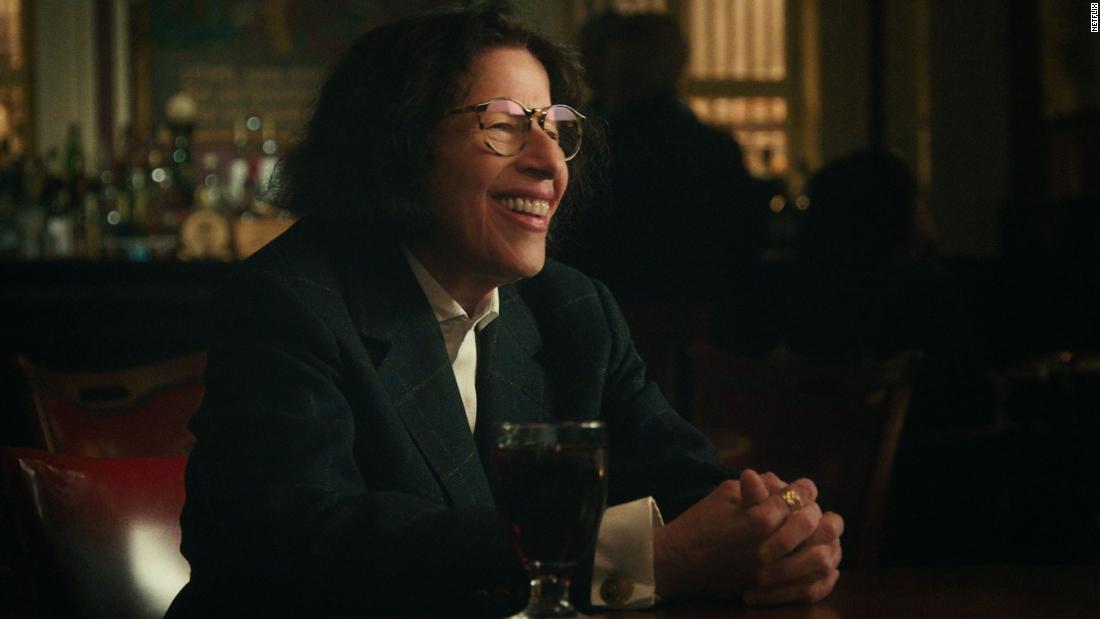 It’s possible to think that writer/humorist Fran Lebowitz is an insightful, fascinating character and still conclude that devoting a seven-part docuseries to her wit and wisdom is a bit much. Netflix let Martin Scorsese’s “The Irishman” run 3 ½ hours and allows similar excess with “Pretend It’s a City,” the director’s decade-later follow-up to his previous documentary about her, “Public Speaking.”