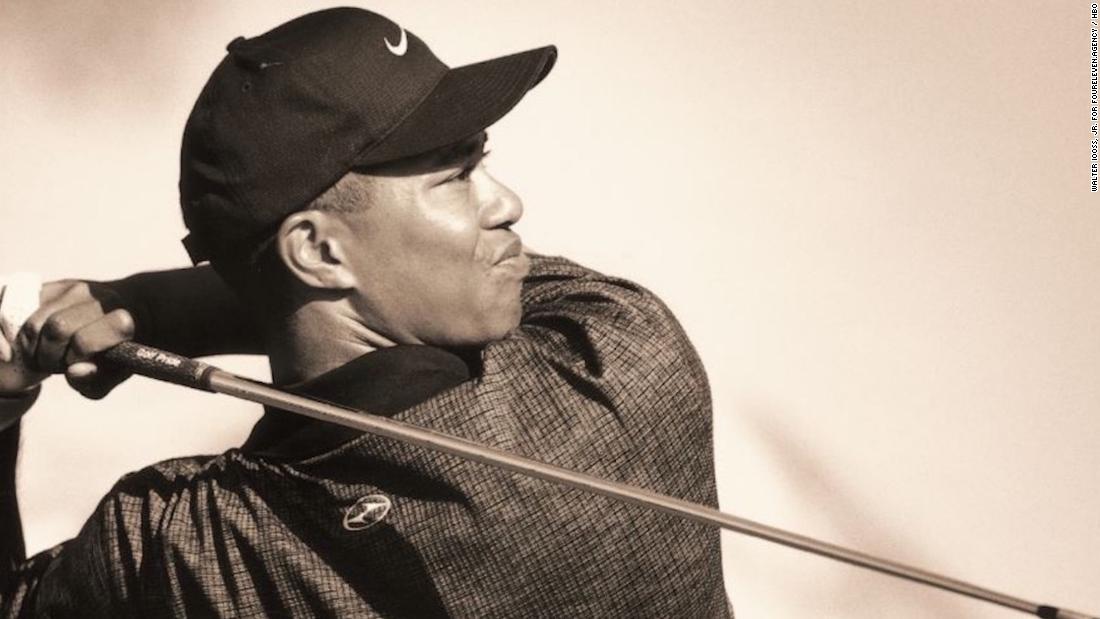 There’s inevitably a salacious aspect to “Tiger,” an HBO documentary about the rise and fall of Tiger Woods, since what happened in Vegas — and elsewhere — definitely didn’t stay there. Overall, though, this engrossing two-part film captures the forces that shaped the golf legend, renewing appreciation for his staggering talent while waving a cautionary flag regarding how it was forged.