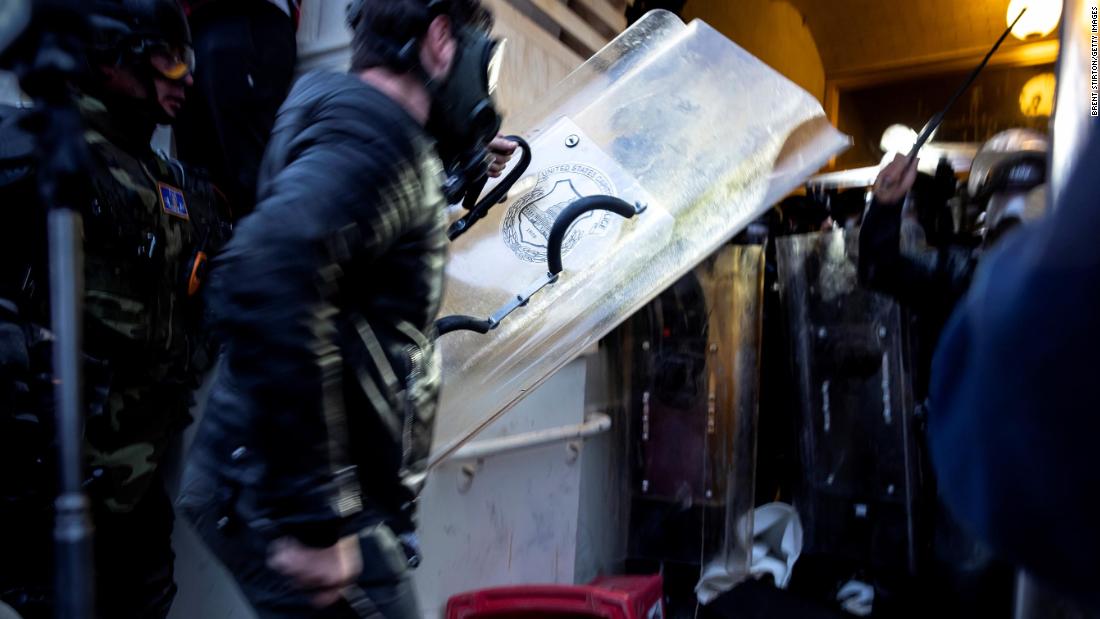 Supporters of then-President Donald Trump brought dozens of weapons to Washington on the day of the insurrection, according to the Justice Department, undermining claims from at least one Republican senator who said the attack wasn’t an “armed insurrection,” according to a CNN review of court records.