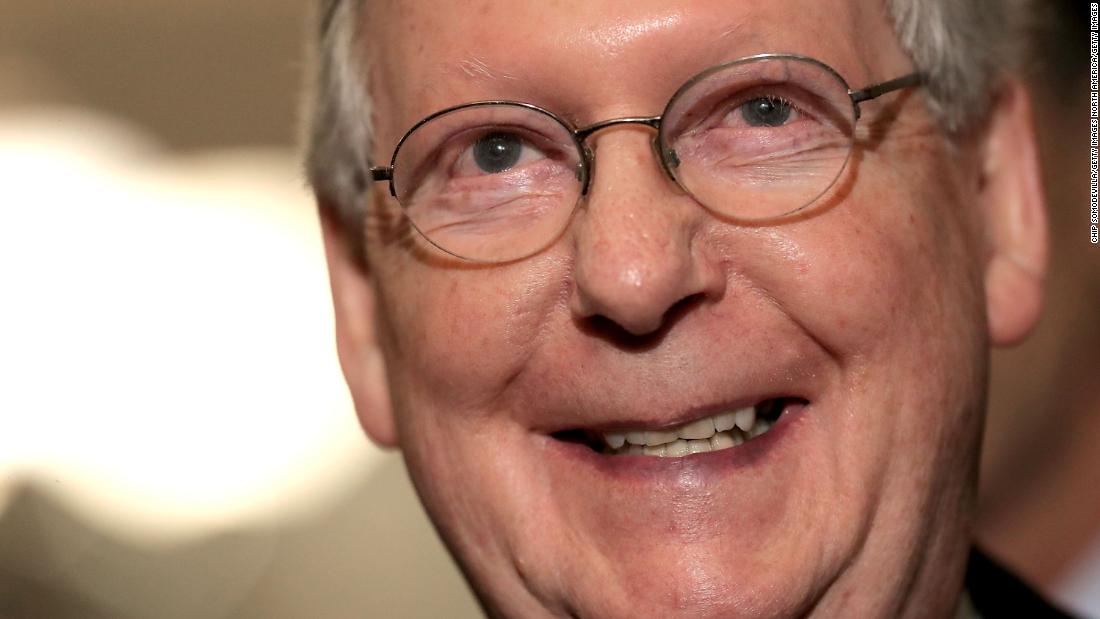 Senate Minority Leader Mitch McConnell finds himself in an unenviable position. On the one hand, Democrats have called him a hypocrite for voting to acquit former President Donald Trump in the recent impeachment proceedings before the US Senate, even as McConnell argued (as did, presumably, the seven Republicans that voted to convict) that Trump bore “moral responsibility” for the January 6 attacks on the US Capitol. On the other, Trump viciously attacked McConnell in a Tuesday press release, calling him a “dour, sullen, unsmiling political hack.”