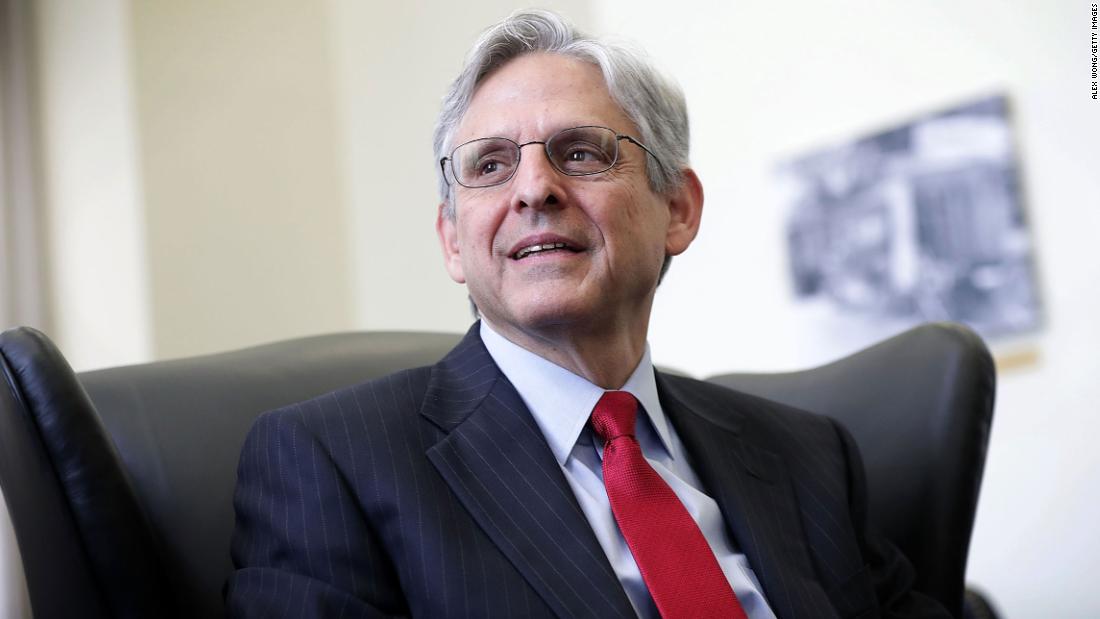 This week, Judge Merrick Garland will finally get a confirmation hearing in front of the Senate Judiciary Committee, more than four years after his nomination to the US Supreme Court was torpedoed by Sen. Mitch McConnell’s obstructionism. Of course, this time Garland has been nominated as President Joe Biden’s attorney general, and, with Senate Democrats in the majority, his swift confirmation is all but assured.