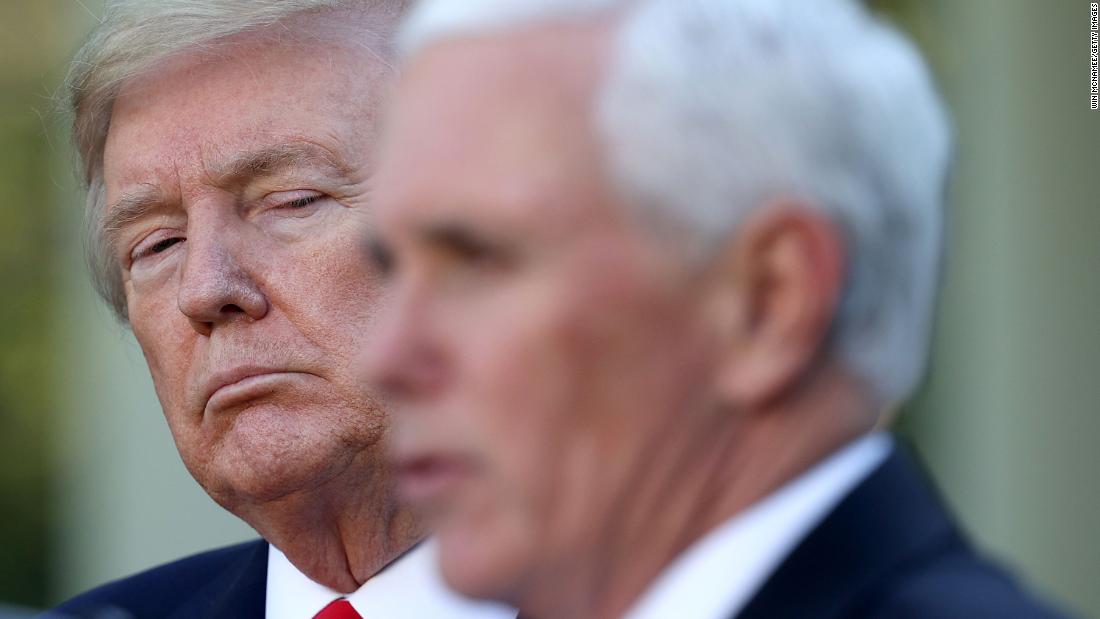 Former Vice President Mike Pence told a group of conservative lawmakers on Tuesday that he maintains a close personal friendship with former President Donald Trump, while noting that he plans to launch a political organization that will defend their administration’s record over the past four years.