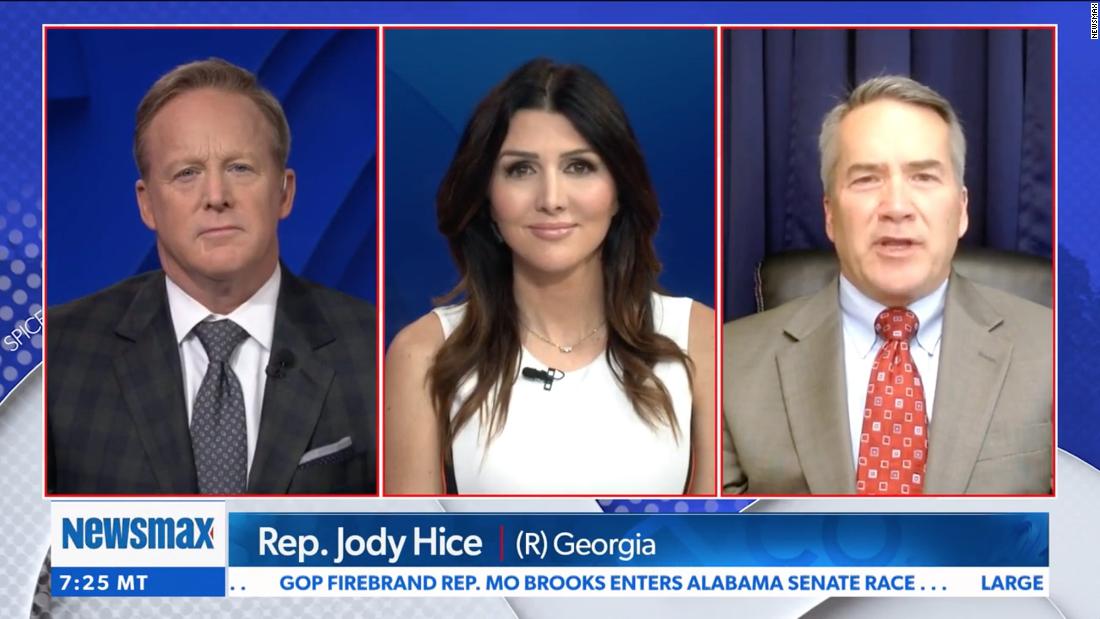 Rep. Jody Hice, a Republican, announced last week that he is running for Georgia secretary of state, the state’s top elections job. His 2022 campaign was immediately endorsed by former President Donald Trump, who has repeatedly launched dishonest attacks against the Republican currently in the post, Brad Raffensperger.