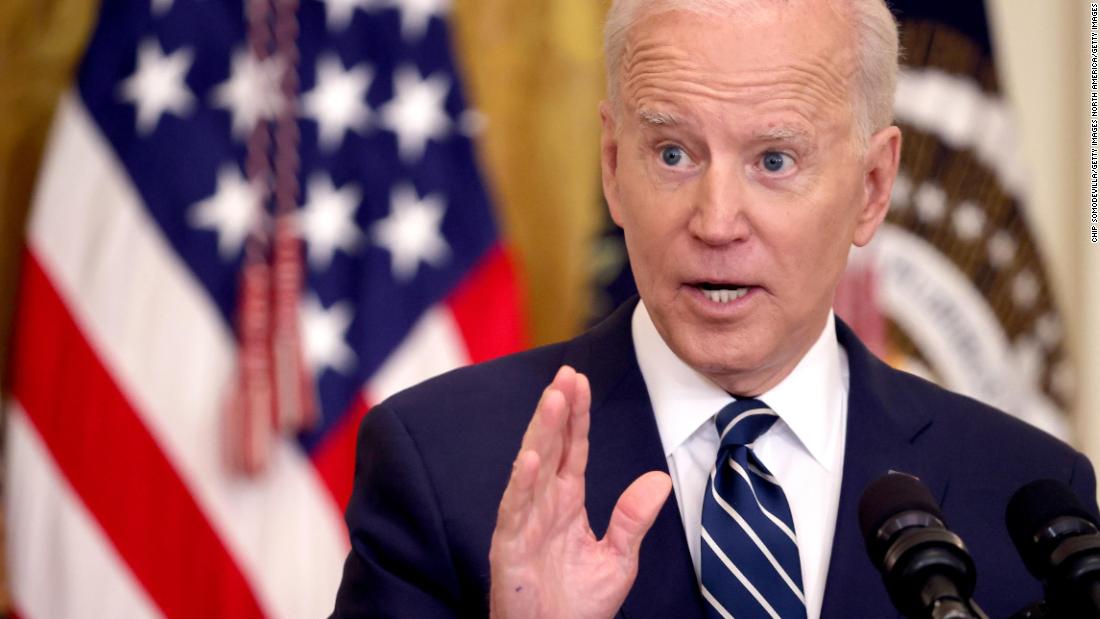 In 1983, Rep. Pat Schroeder, a Colorado Democrat, was frying eggs in a nonstick pan one morning when she had an inspiration. Frustrated by then-President Ronald Reagan, she would later declare in a speech on the House floor, “He has been perfecting the Teflon-coated presidency: He sees to it that nothing sticks to him.”