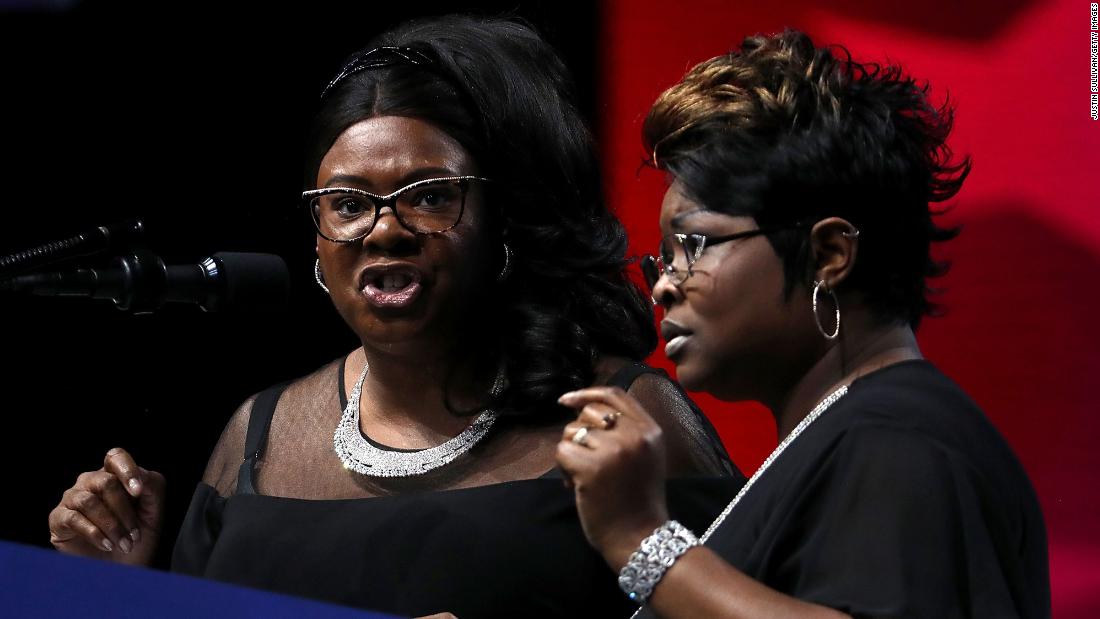 There are some obvious lessons we should draw from the Jan. 6 insurrection to ensure the United States never sees another attack like that. The first is that all involved, perhaps including Donald Trump for inciting the mob, must be brought to justice to serve as a deterrent to any others who might contemplate similar violence to overturn an election. Another is that the words of political figures and their media allies who appear to be advocating insurrection must be loudly denounced.