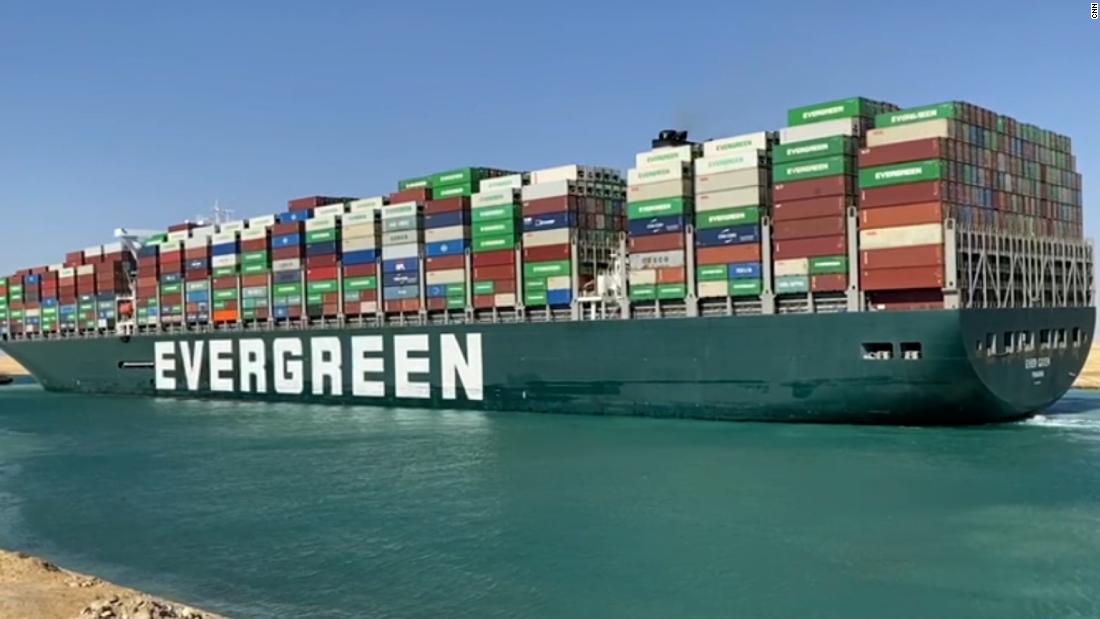 The ship blocking the Suez Canal has been fully dislodged, a Suez Canal Authority spokesperson told CNN. The Ever Given, a 224,000-ton vessel almost as long as the Empire State Building is tall, ran aground in the Egyptian canal on March 23. Crews from Egypt and around the world have been working nonstop to try to refloat the ship, with the operation involving 10 tug boats, sand dredges and salvage companies.