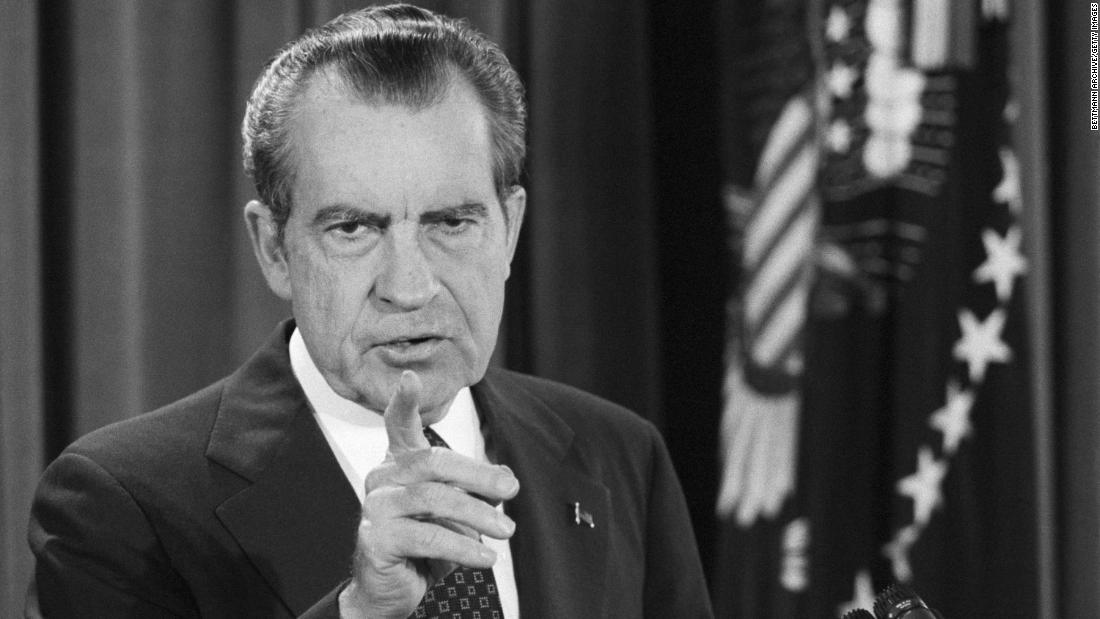 Even at their moments of maximum electoral influence — the presidencies of Ronald Reagan and George W. Bush, the first years of Donald Trump’s turbulent reign — conservatives often lament that they have won the political battle but lost the culture. They’re right. And Los Angeles during the early 1970s was the place and time it happened.