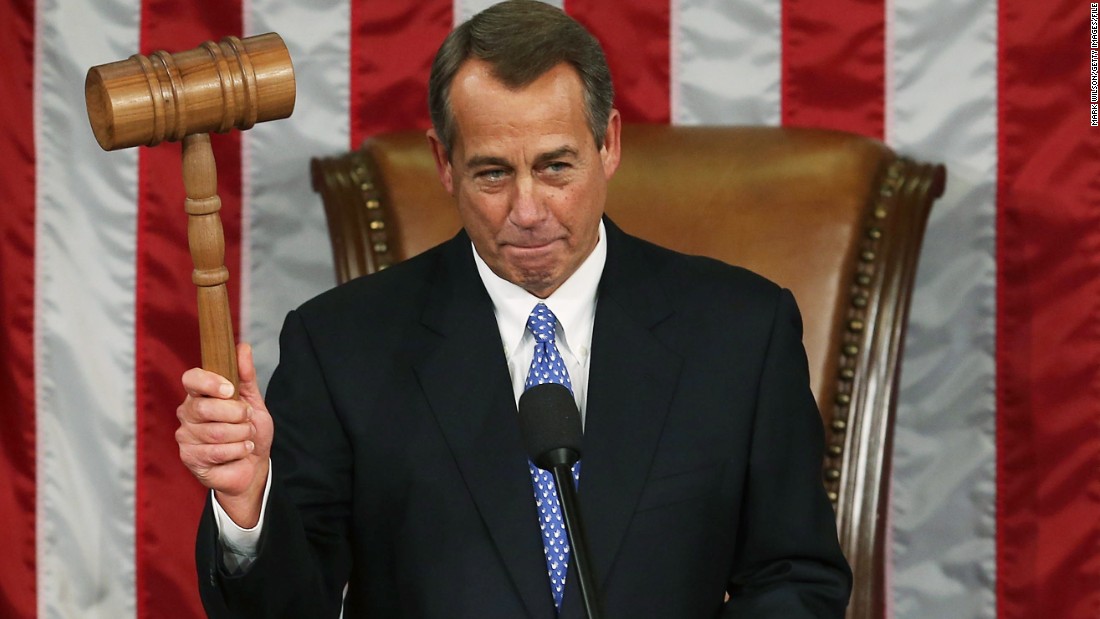 In an explosive excerpt from his forthcoming memoir, former House Speaker John Boehner calls Texas Sen. Ted Cruz a nasty name, refers to lots of Republicans elected in 2010 as “morons” and admits that President Barack Obama had little reason to find “common cause with people who think you are a secret Kenyan Muslim traitor to America.”