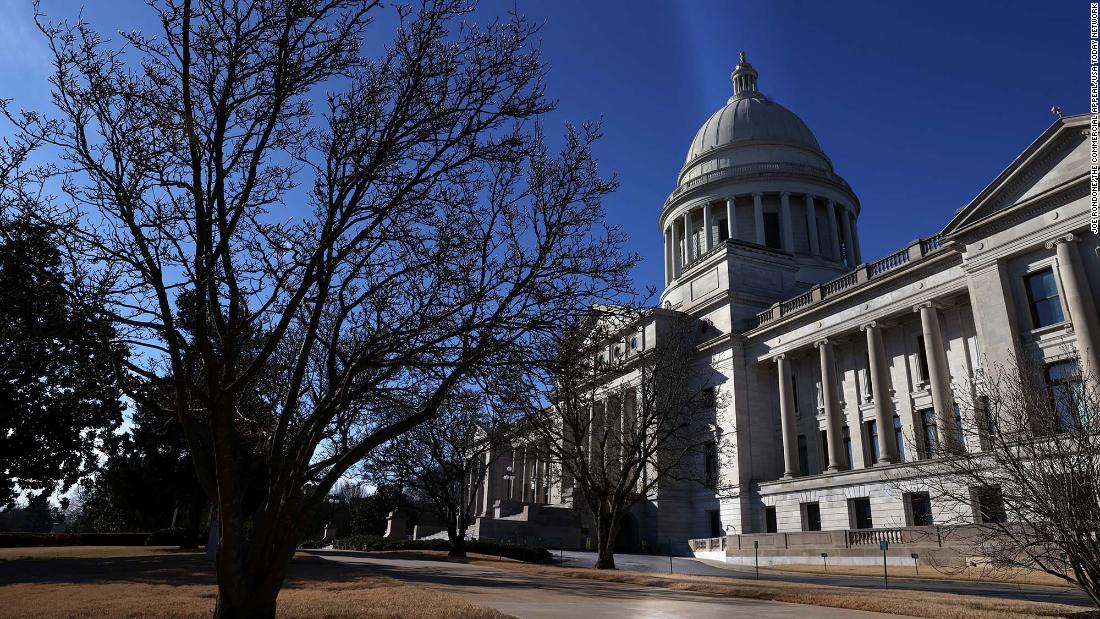 Arkansas became the first state in the US to prohibit physicians from providing gender-affirming treatment for trans people under age 18 after the state’s General Assembly voted Tuesday to override the governor’s veto of an anti-trans bill that he called a “vast government overreach.”