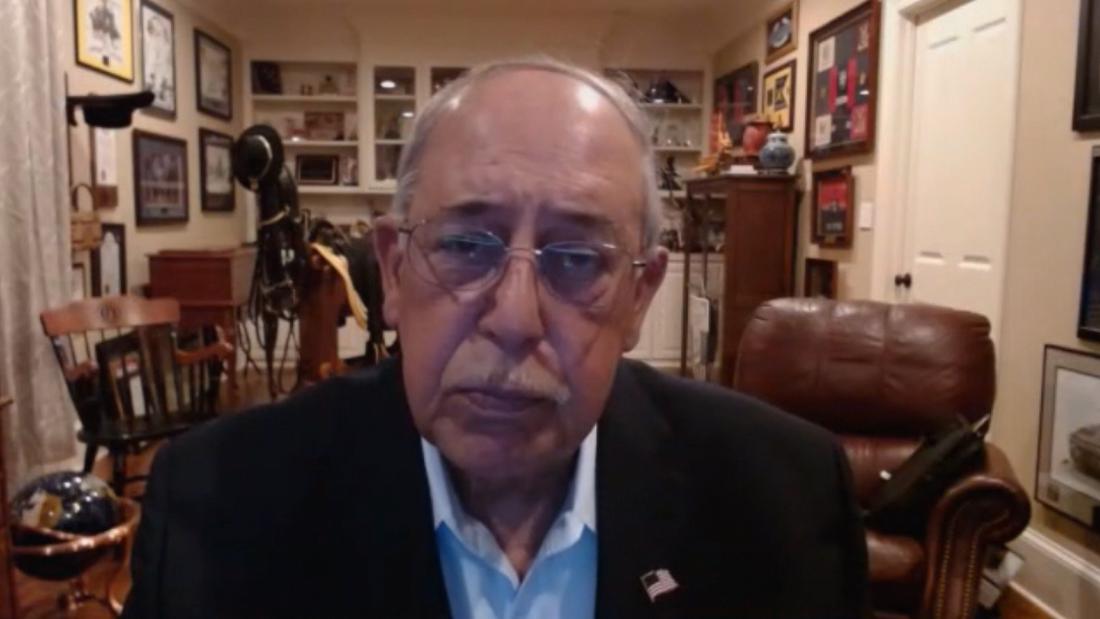 Retired Lt. Gen. Russel Honoré, who led a review of security failures around the January 6 insurrection, said Tuesday that the US Capitol attack was fueled by a “information operation” led by former President Donald Trump that involved feeding Americans “a little BS” and then allowing them to act on those beliefs.