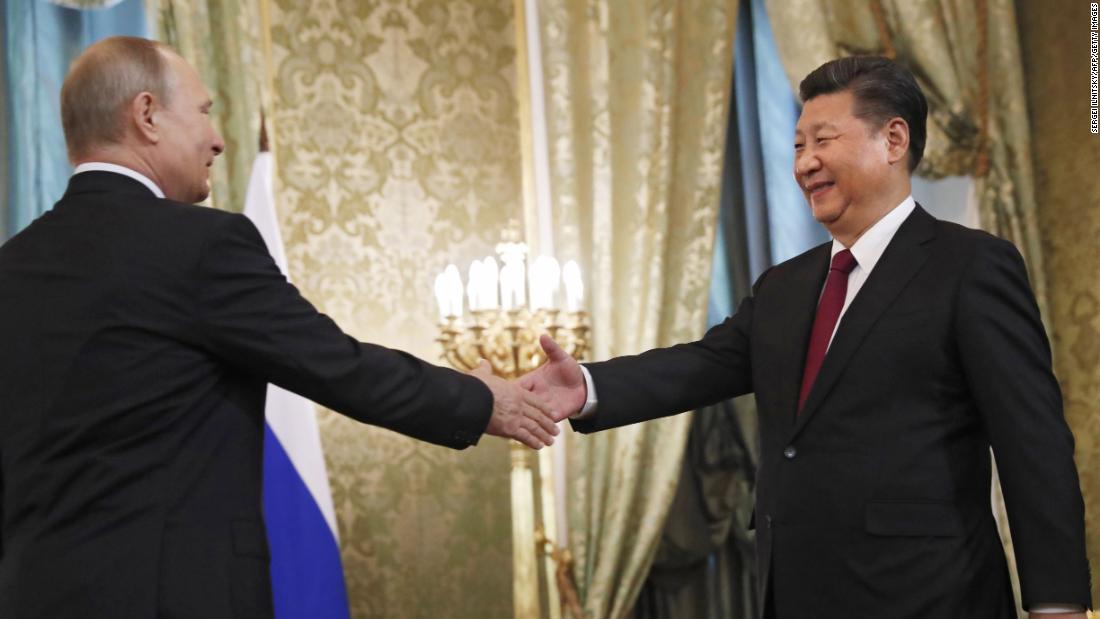 When Joe Biden announced he was running for president two years ago, he couched his quest as a “battle for the soul of this nation.” In those pre-pandemic days, he said he decided to run after watching neo-Nazis marching in Charlottesville and hearing then-President Donald Trump declare there were “very fine people on both sides.” America’s “very democracy,” Biden said, was at stake.