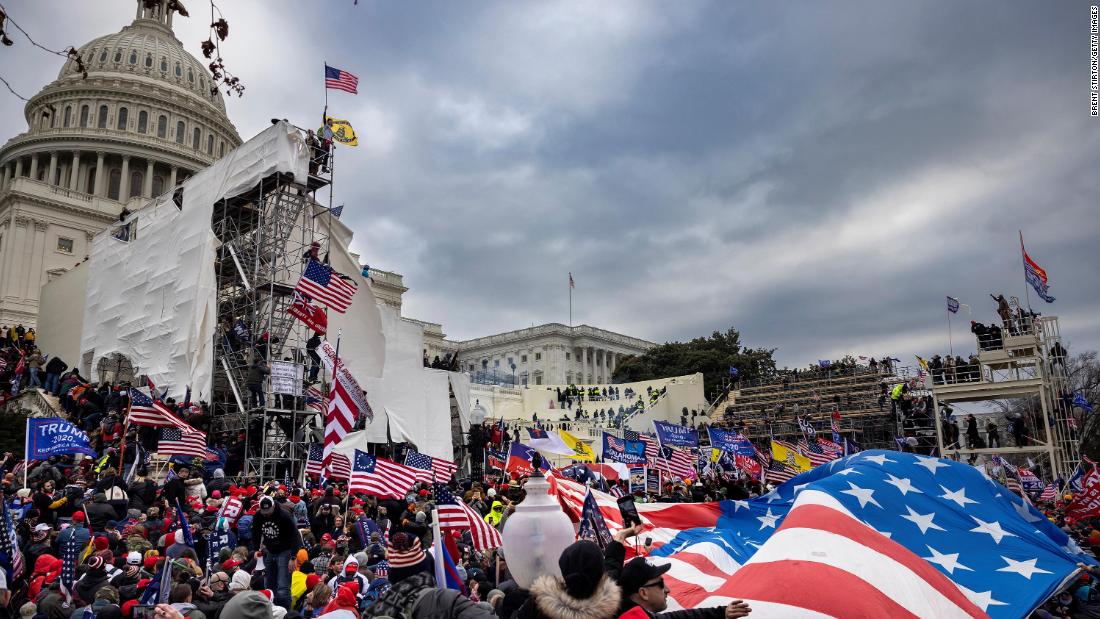 A scathing report by the US Capitol Police watchdog obtained by CNN reveals that there were even more law enforcement failures prior to January 6 than previously known, including new details about expired ammunition, ineffective shields and a previously unreported warning more than two weeks ahead of the insurrection about a map of the Capitol’s underground tunnels that was posted on a pro-Donald Trump website.