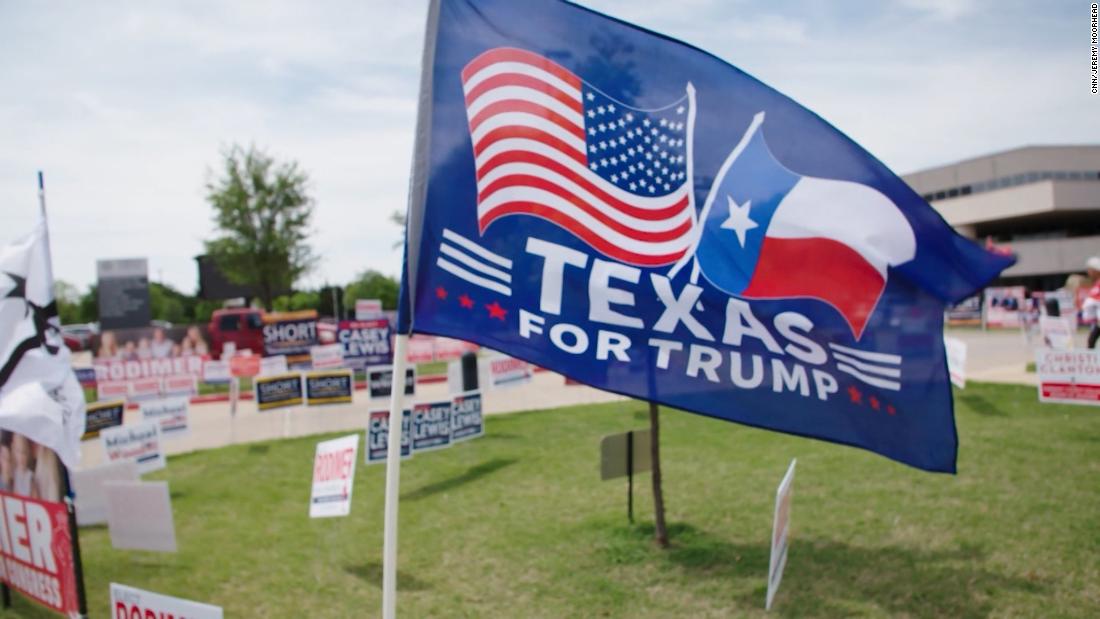 Some Republicans in a crowded field of candidates competing for a US House seat in Texas ahead of a May 1 special election have embraced Donald Trump and his political legacy. A former professional wrestler is using the tagline “make America Texas again” as he warns “commies in DC are ruining America.” Two former Trump administration officials are highlighting ties to the former President and the widow of a former congressman has secured a coveted Trump endorsement in the race.