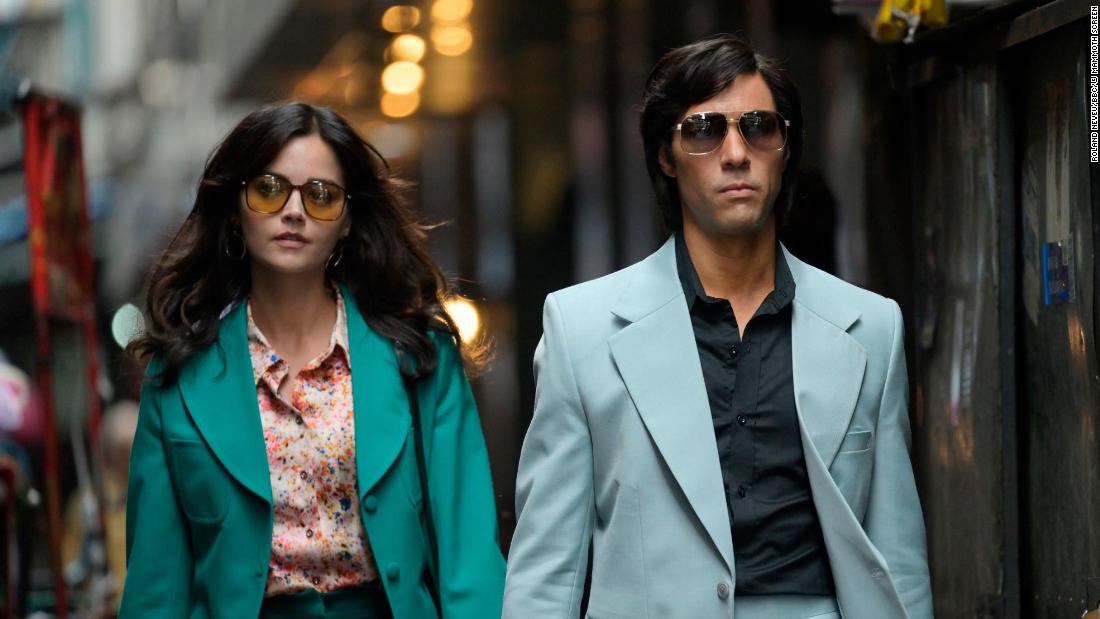 Even taking acknowledged creative liberties, the true story at the core of “The Serpent” sinks its teeth into you, chronicling a murder spree by a slick con man, and the unlikely diplomat whose determined efforts helped apprehend him. Anchored by Tahar Rahim (“The Mauritanian”), the eight-part series drags in places, but gradually becomes the kind of binge that those who get drawn in might well consume in a weekend.