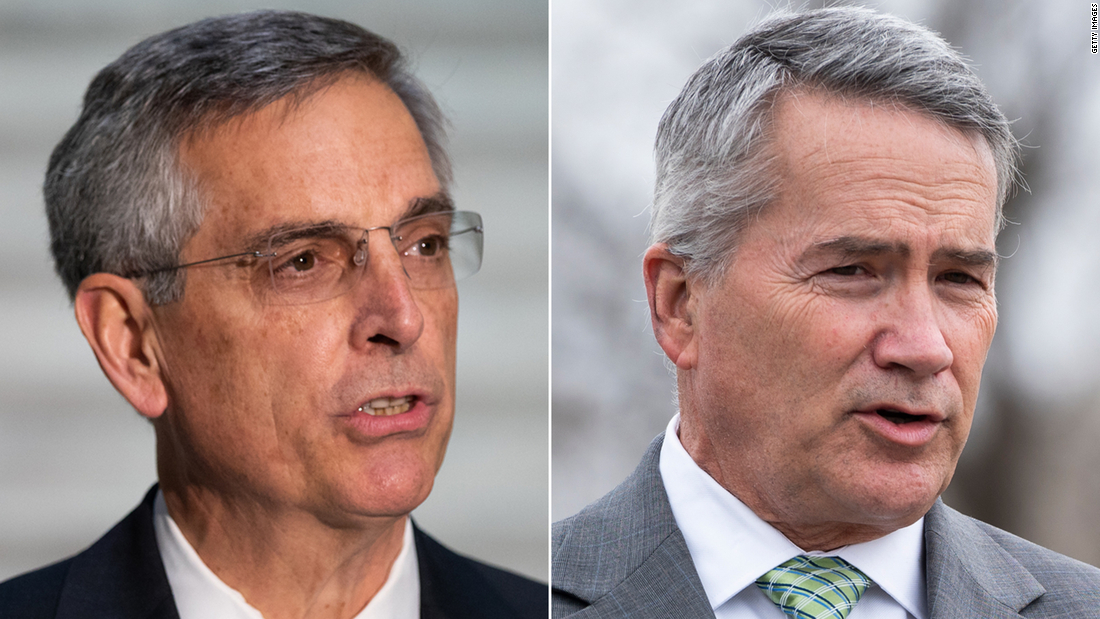 Rep. Jody Hice says former President Donald Trump would’ve won the 2020 election in Georgia if it were “fair.” He says that Georgia Secretary of State Brad Raffensperger sent out 700,000 ballot applications to “illegal voters,” and that there’s going to be “some fraud mixed up in there.”