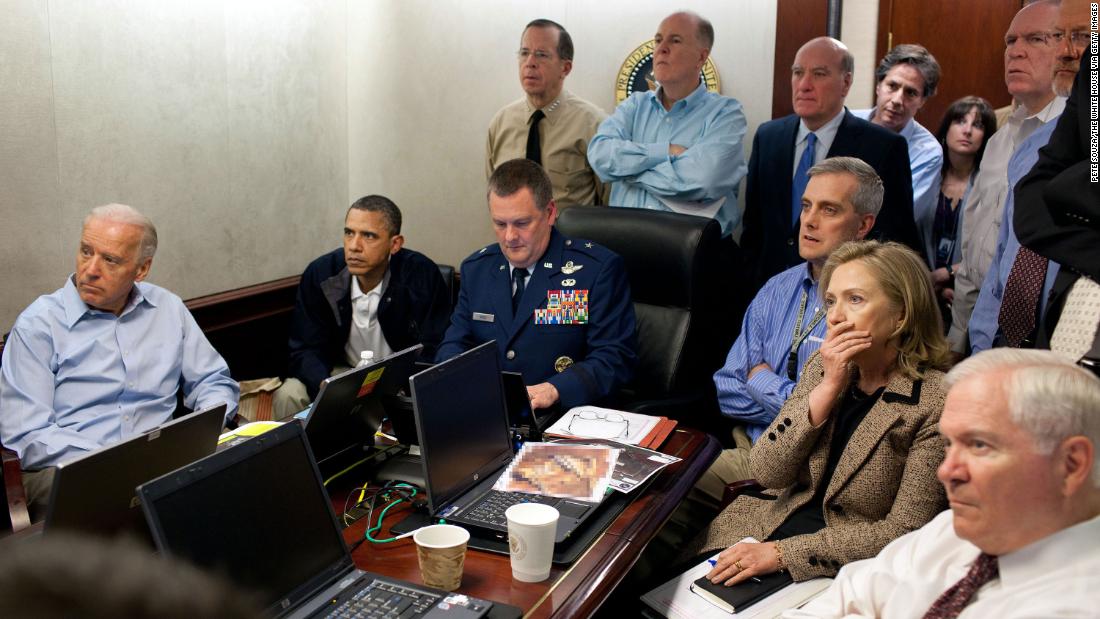 To most Americans, the main foreign policy accomplishment of former President Barack Obama’s time in office was the killing of Osama bin Laden, the al Qaeda leader who evaded justice for 10 years after the attacks of September 11, 2001, and met his end in a raid by US special operations forces on May 1, 2011.