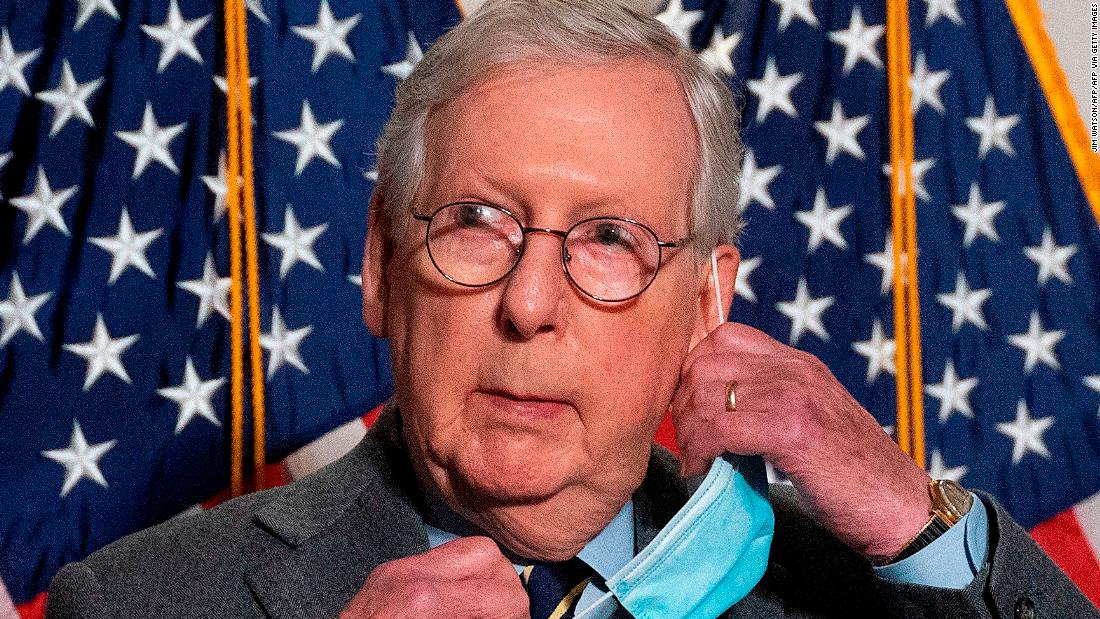 At some point on Thursday, Senate Majority Leader Chuck Schumer will call a vote to end debate on the creation of a bipartisan commission to study the insurrection at the US Capitol on January 6. It will — barring some massive change — fail, doomed by the unwillingness of 10 (or more) Senate Republicans to vote for it.