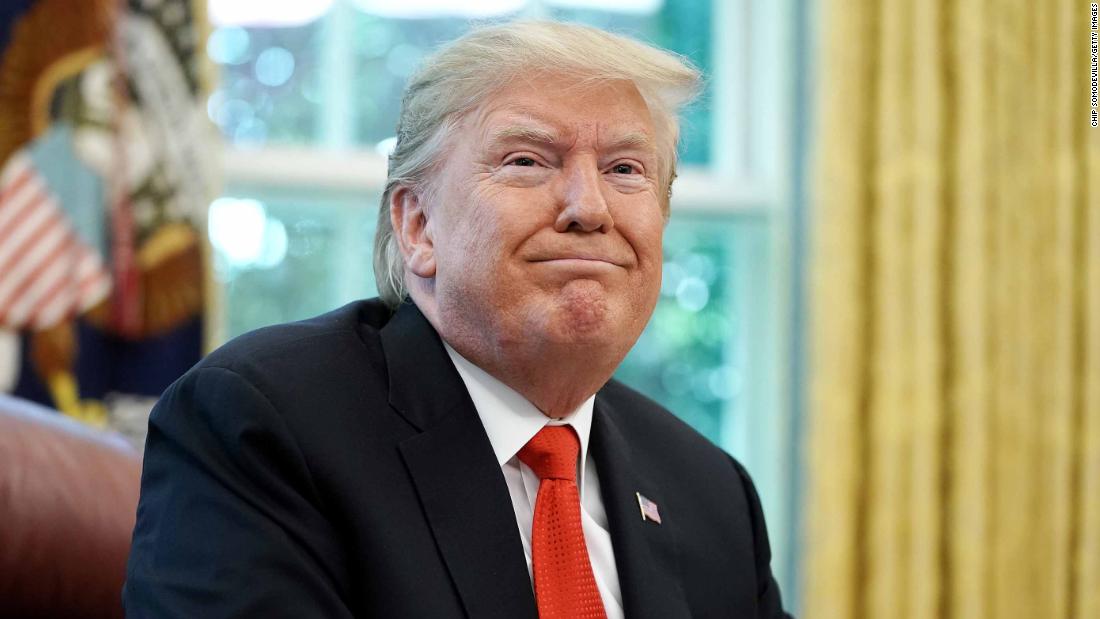 The Biden administration disclosed Trump-era rules on Friday regulating the use of deadly force against terrorism suspects abroad, releasing them with several redacted lines to the American Civil Liberties Union and the New York Times as part of a Freedom of Information Act lawsuit after the Trump administration refused to make them public.