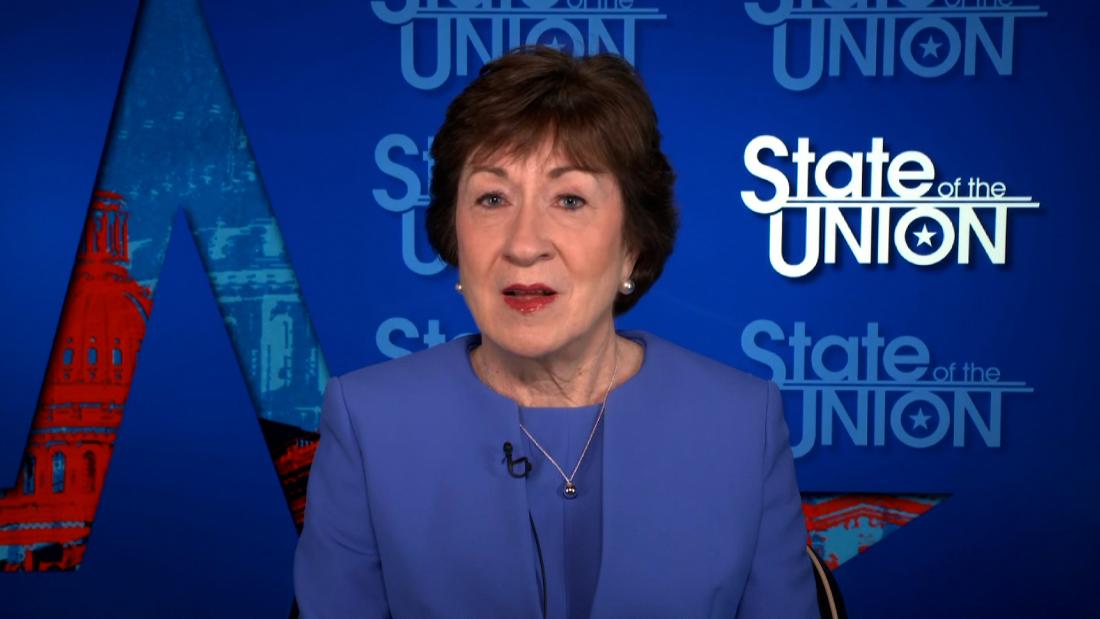 Sen. Susan Collins said Sunday that she was “appalled” to see fellow Republican Sen. Mitt Romney was booed by members of his state party for his votes to convict Donald Trump during the former President’s impeachment trials, arguing that “just one person” does not lead the GOP.