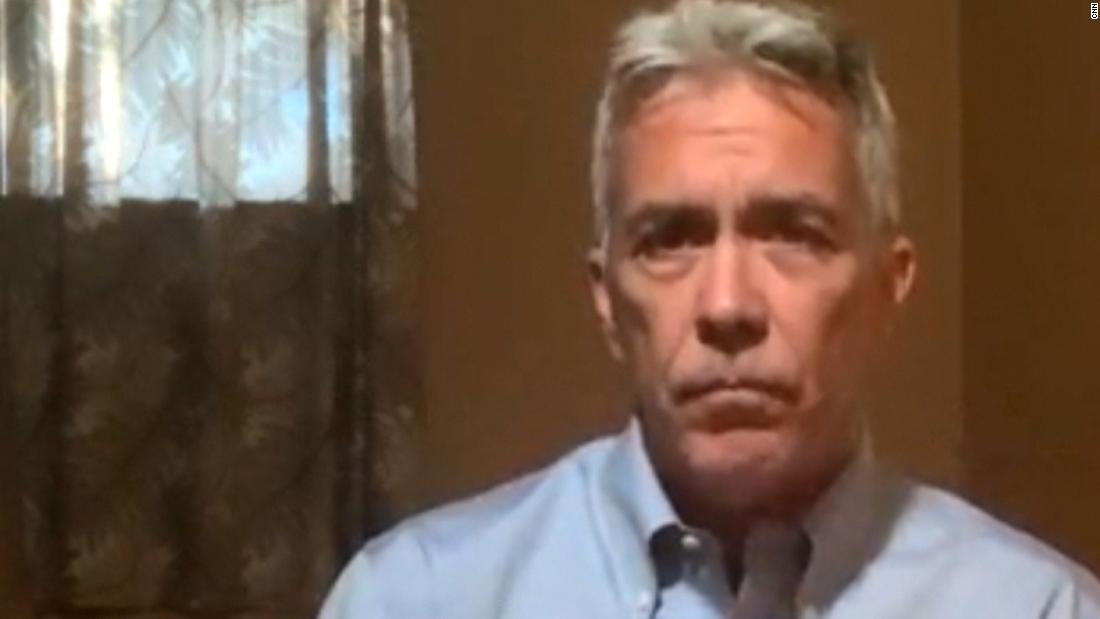 Joe Walsh, a former Republican congressman who primaried Donald Trump in the 2020 election, says he was fired from Conservative radio group GAB Radio Network because he is an outspoken critic of the former President. CNN has reached out to GAB Radio Network for comment and has not heard back.