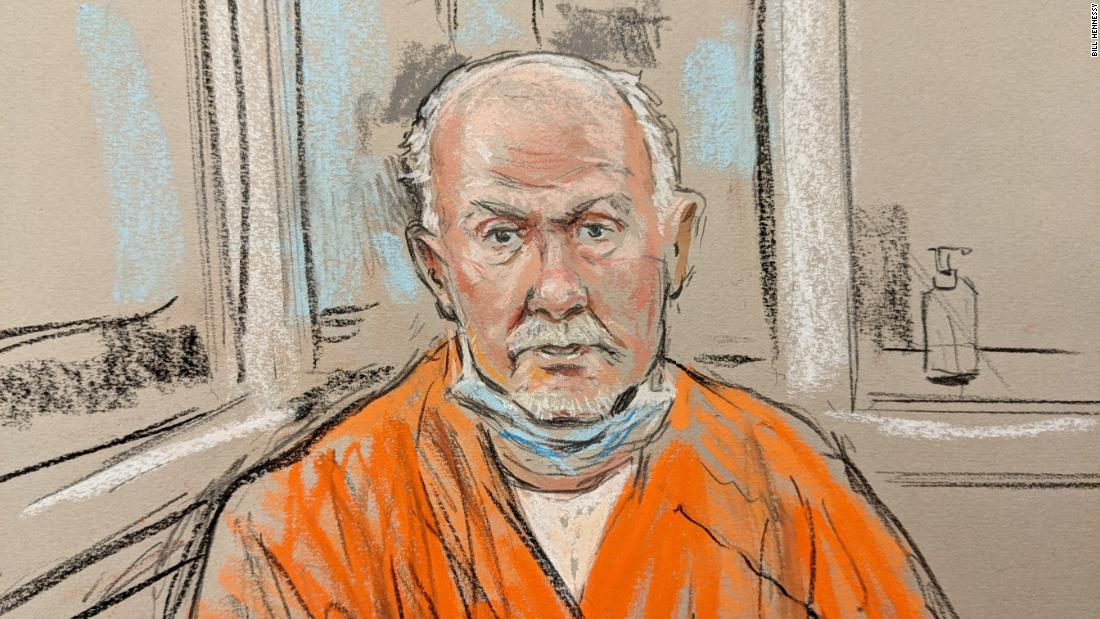 A Vietnam veteran who allegedly brought Mason jar bombs to Capitol Hill on January 6 had scoped out the Capitol Building in December by driving around it, and had called Texas Sen. Ted Cruz’s office and tried to visit the Republican at home, a court filing revealed on Monday.