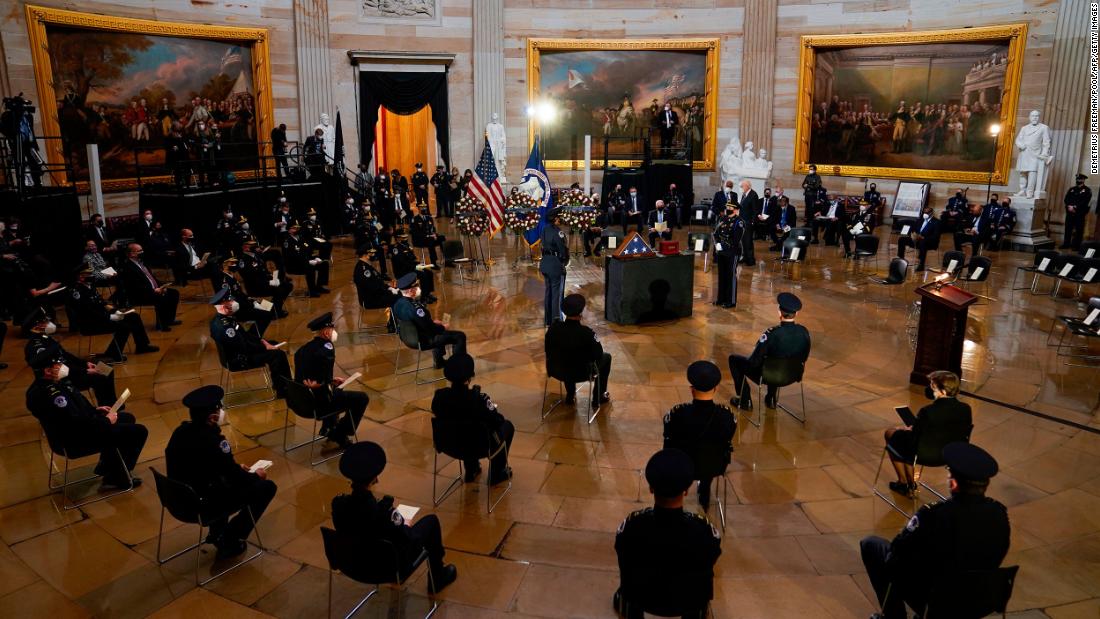 The mother of fallen US Capitol Police Officer Brian Sicknick met with more than a dozen Republican senators Thursday, urging them to vote to establish a commission to investigate the January 6 insurrection. But even after those meetings, which two sources familiar said were cordial, most of the senators told her they wouldn’t be changing their minds, likely leaving the commission short of the 10 Republican votes needed to pass.