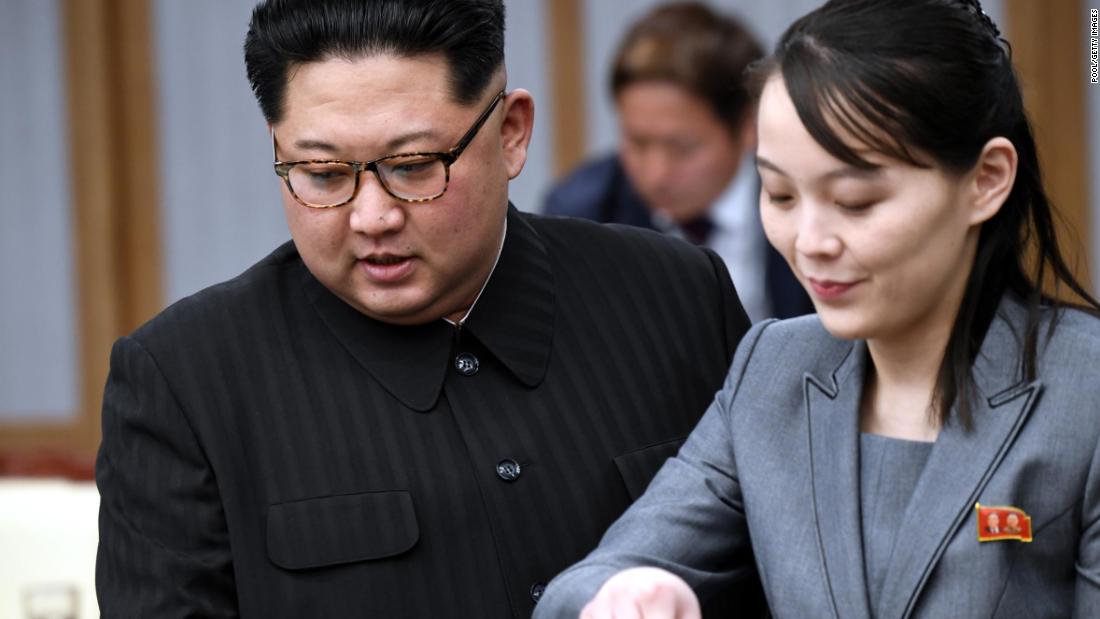 North Korea warned the United States it will face a “crisis beyond control in the near future” and accused South Korea of carrying out an “intolerable provocation” against Pyongyang in a series of statements released Sunday, comments that could set the stage for a showdown between the three countries.