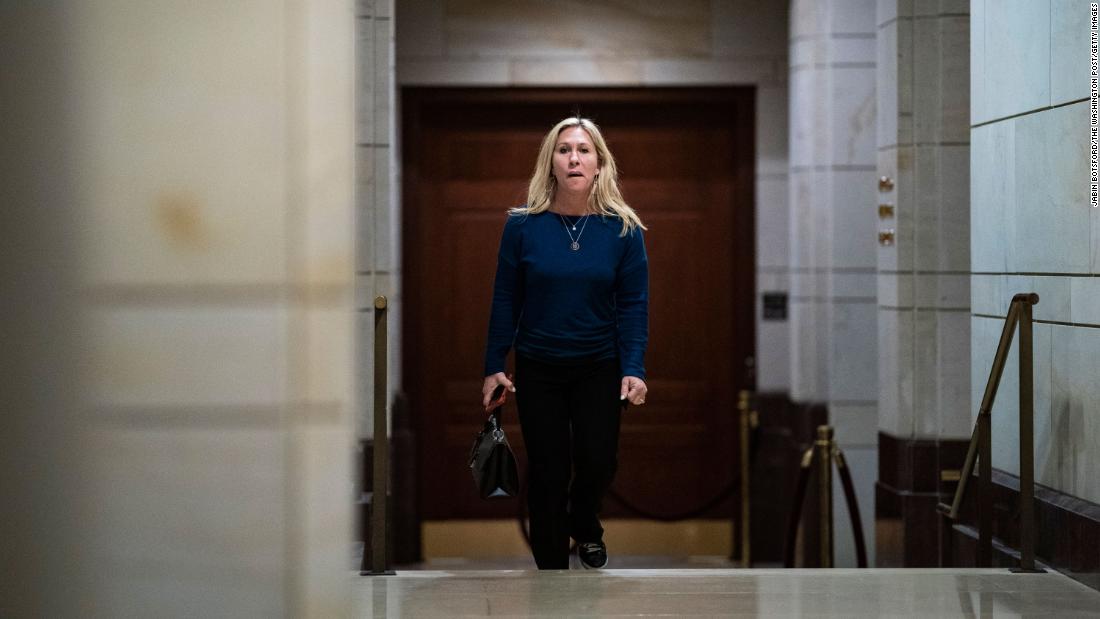 In February, Senate Minority Leader Mitch McConnell excoriated former President Donald Trump, calling him “practically and morally responsible” for the attack on the US Capitol. Now, McConnell opposes the creation of an independent commission to investigate the January 6 insurrection — going so far as to ask his fellow Republicans for “a personal favor” to block it.