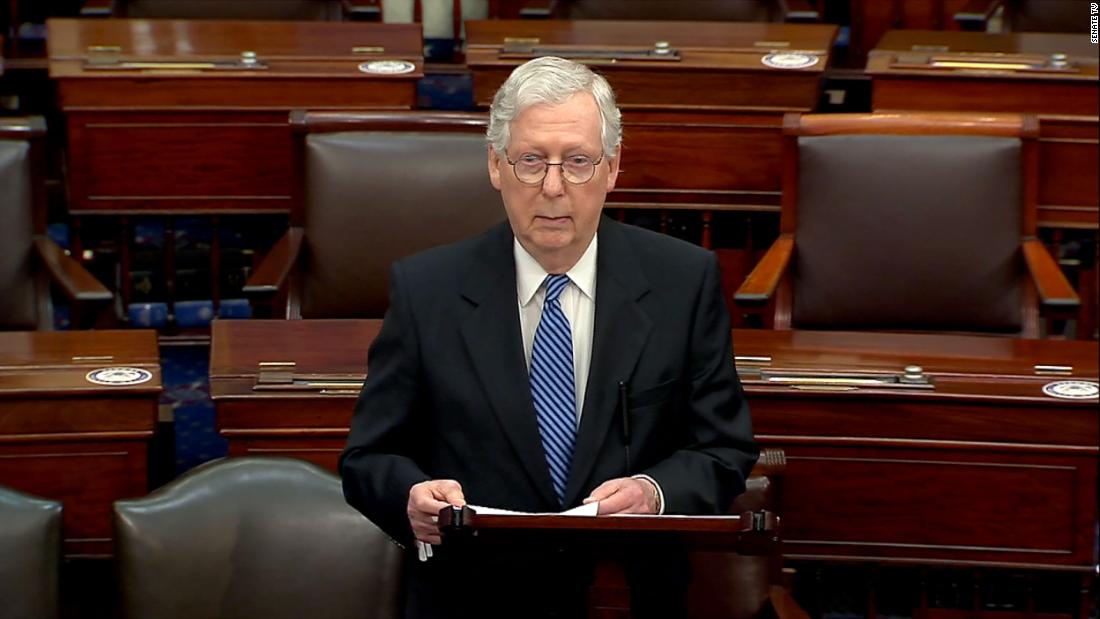 Nothing describes the arc the Republican Party has traveled over the past few months better than the journey of Sen. Mitch McConnell: In February, the minority leader was calling former President Donald Trump “practically and morally responsible” for the Jan. 6 Capitol riot; three-and-a-half months later he was making a “personal favor” plea to colleagues to kill a bipartisan commission that would have investigated the deadly insurrection.