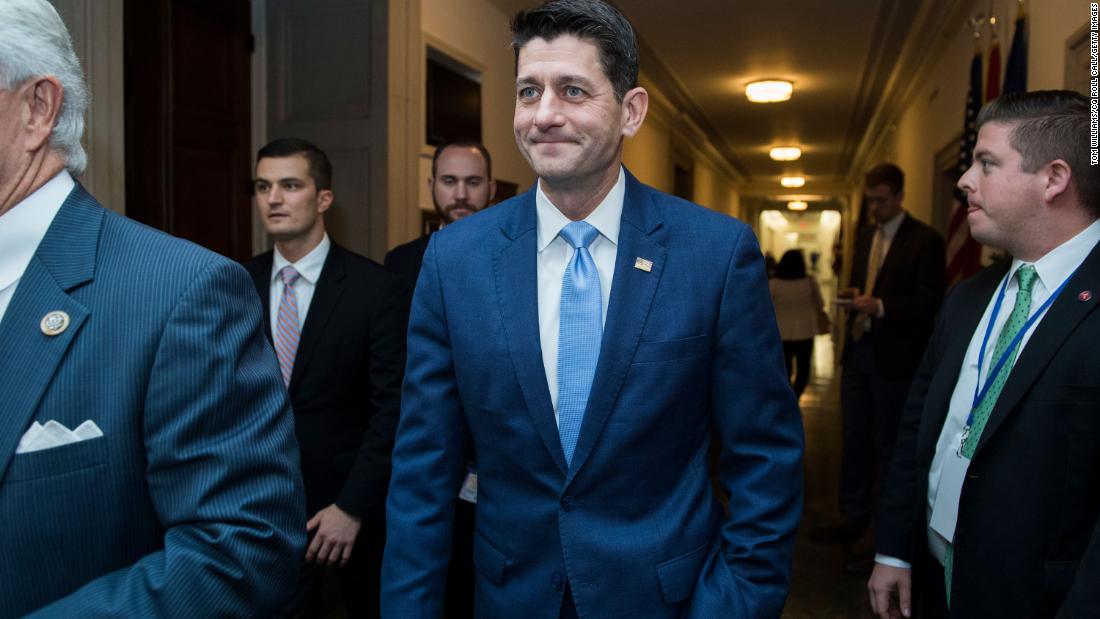 Just when you thought internal Republican politics could not get any more dysfunctional and bizarre, last week was very revealing. Take the three-way split screen of former Speaker of the House Paul Ryan’s speech at the Ronald Reagan Presidential Library in California last Thursday, juxtaposed against GOP Reps. Matt Gaetz and Marjorie Taylor Greene’s spectacle of ignorance and grievance in Georgia, all while Senate Republicans tanked the independent, bipartisan commission charged with investigating the violent insurrection of January 6.