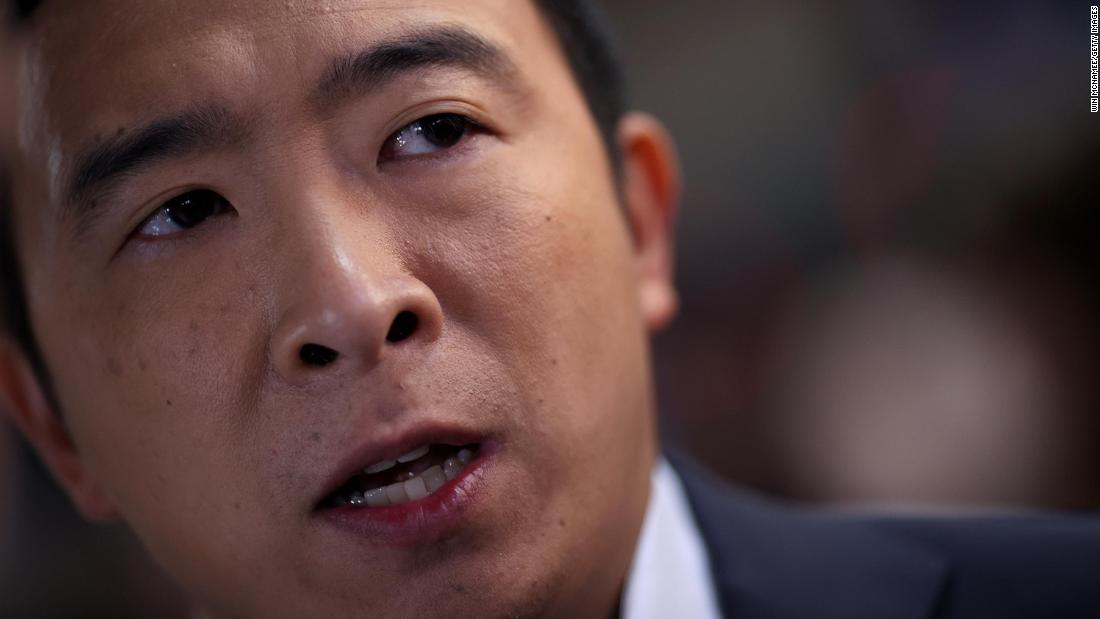 On Tuesday, New York City mayoral candidate Andrew Yang argued that a New York Daily News cartoon presenting him as a tourist in his own city was racist — portraying him as somehow a foreigner in a place where he works and lives. As part of its justification for the decision to run the cartoon, the News pointed out that Yang left the city for much of the pandemic and “recently named the Times Square subway station his favorite among all underground New York City stops.” Yang’s campaign condemned the cartoon as “racist.”