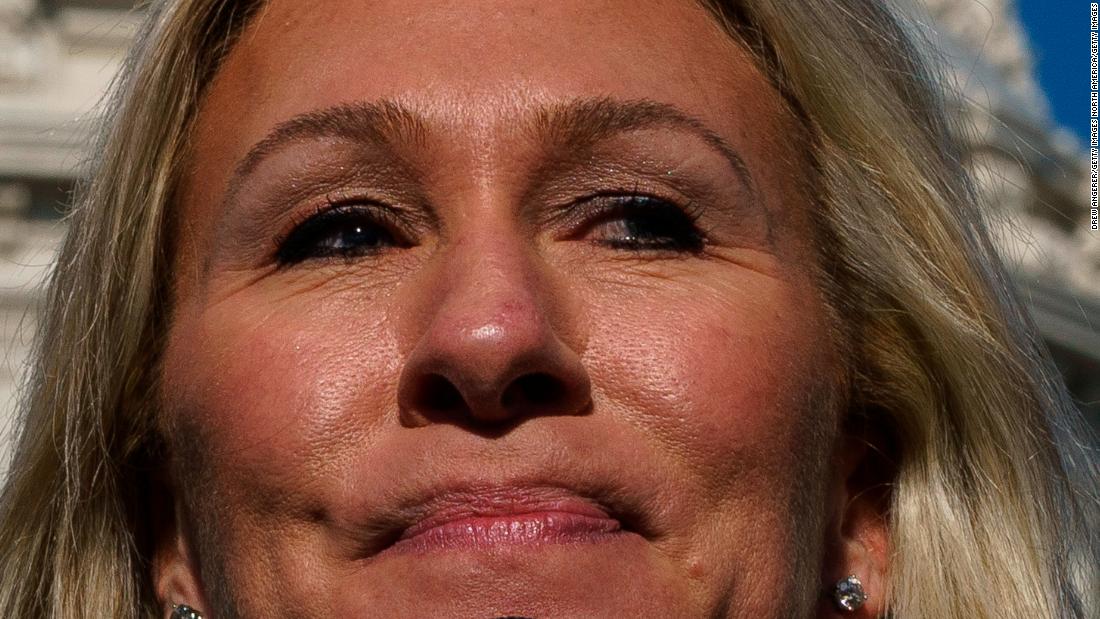 Last week, GOP Rep. Marjorie Taylor Greene went on Twitter and compared Covid-19 mask mandates to Jews being forced to wear yellow stars in Nazi Germany (Greene actually said “gold stars,” but Jews persecuted in the Holocaust were being identified for stigma and slaughter, not given a reward for good work). Five days later — five days later — Republican leaders finally had something to say about it.