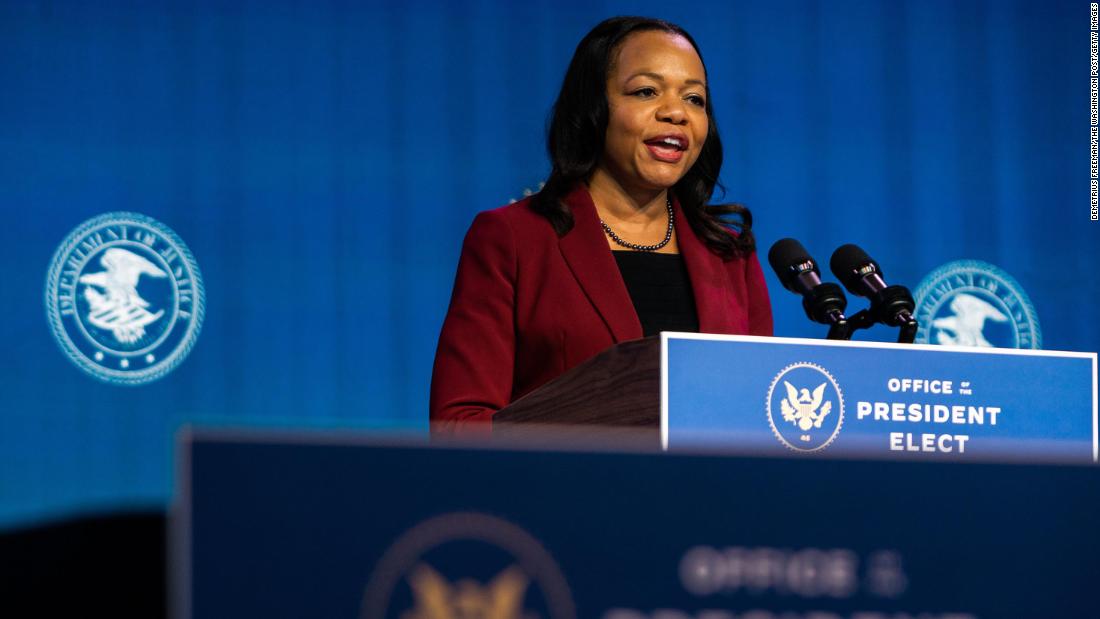 Democrats are poised to confirm Kristen Clarke Tuesday as the first Black woman to lead the Justice Department’s Civil Rights division, a historic step that would come on the anniversary of George Floyd’s killing — and after a vitriolic campaign by Republicans over her stance on policing.