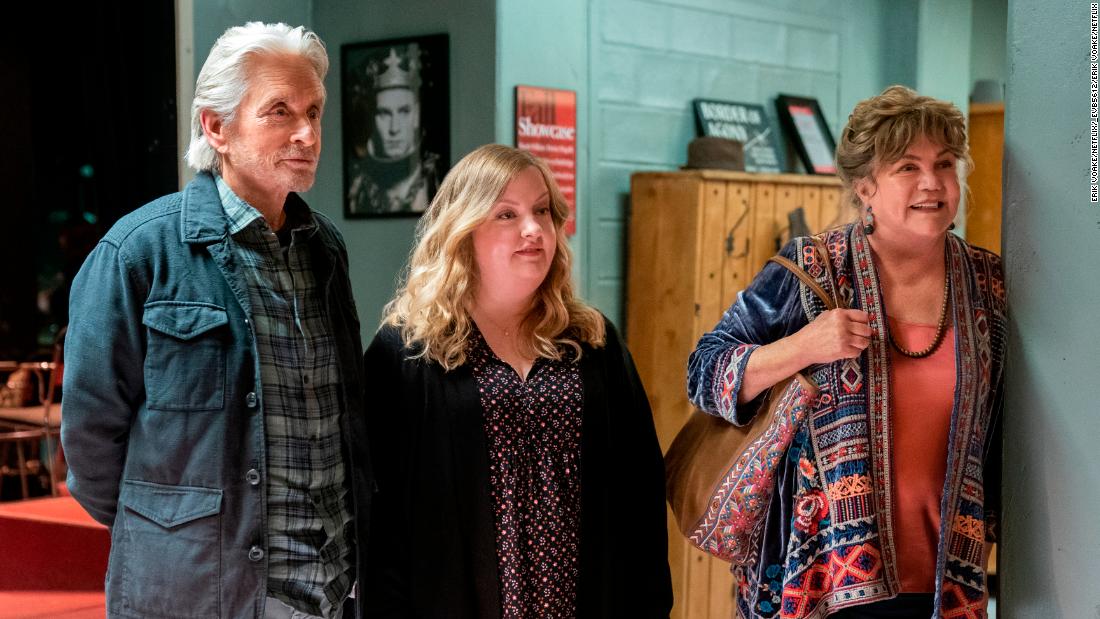 “The Kominsky Method” has often felt like the anti-sitcom sitcom, a Netflix series that proudly revels in inside-Hollywood references, originally built around a pair of characters whose combined age was roughly 150. The show returns for a shortened final season minus one of them, Alan Arkin, but provides a sweet, sentimental signoff for Michael Douglas in the title role.