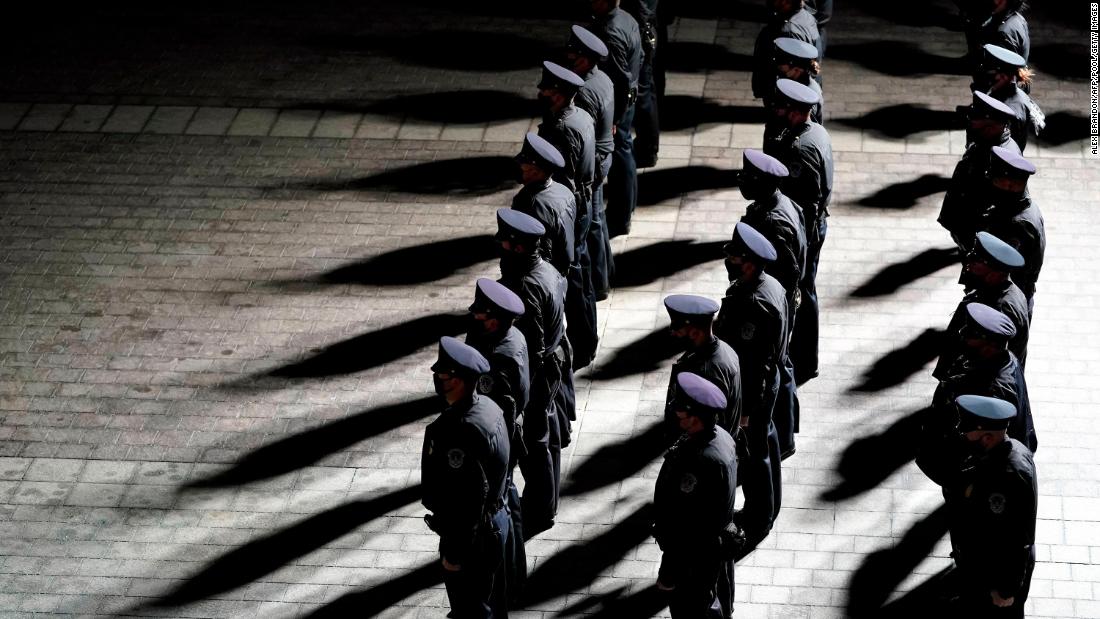 In the weeks after the January 6 riot, Capitol Police officers were shell-shocked and wounded, both physically and psychologically. They’d been through hell, they’d sacrificed their bodies, they’d lost colleagues who died as a result of the attack. But in the end they had safeguarded democracy and upheld their primary directive: Secure and protect the 535 members of Congress.