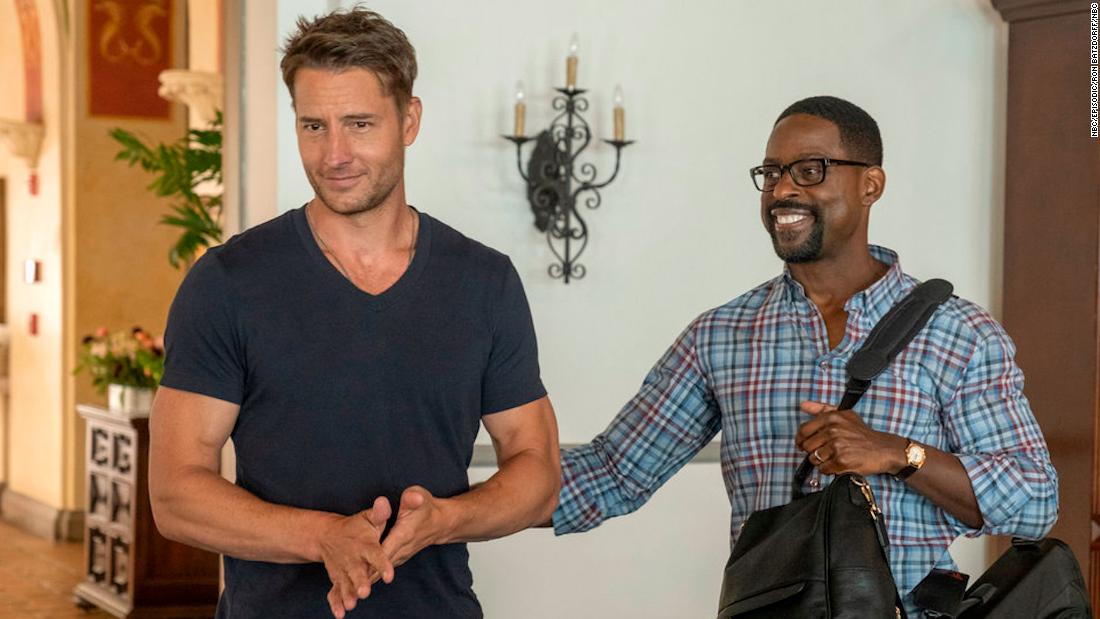 “This is Us” incorporated “Dynasty’s” infamous 1985 wedding-massacre cliffhanger into its wedding-episode season finale, which exhibits both a sense of humor and an element of TV savvy. But then the show delivered another pair of pull-the-rug-out surprises, less paving the way for its final season than reinforcing the sense that it’s probably time to go.