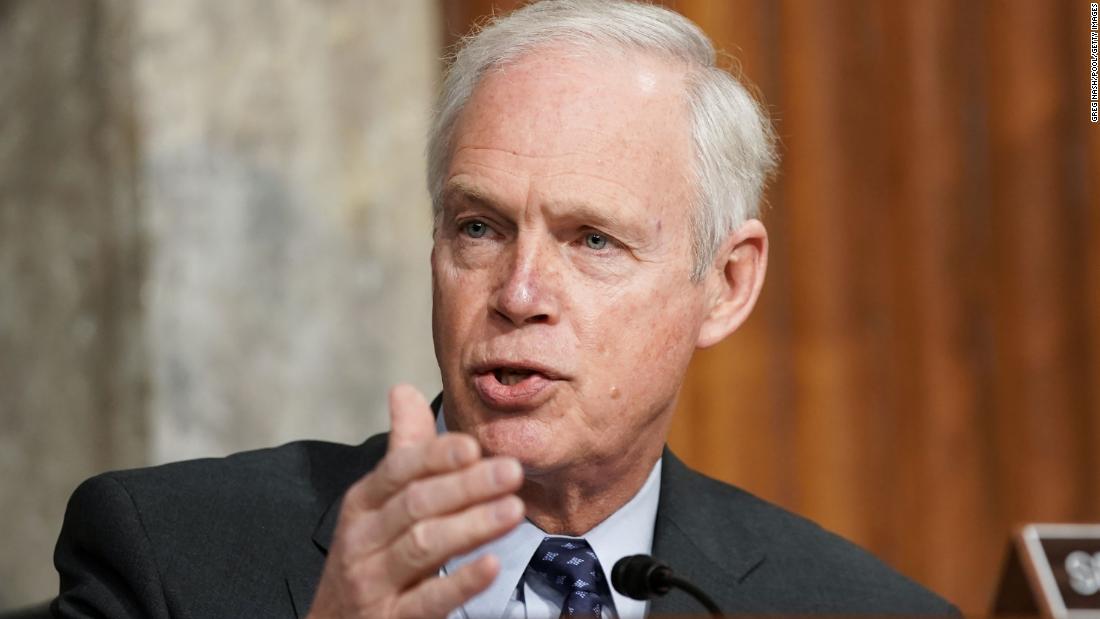 Republican senators have delayed passage of a massive bill designed to increase American competitiveness with China, and that means a key procedural vote on a bill to create an independent panel to investigate the January 6 riot on the US Capitol has been delayed until later Friday.