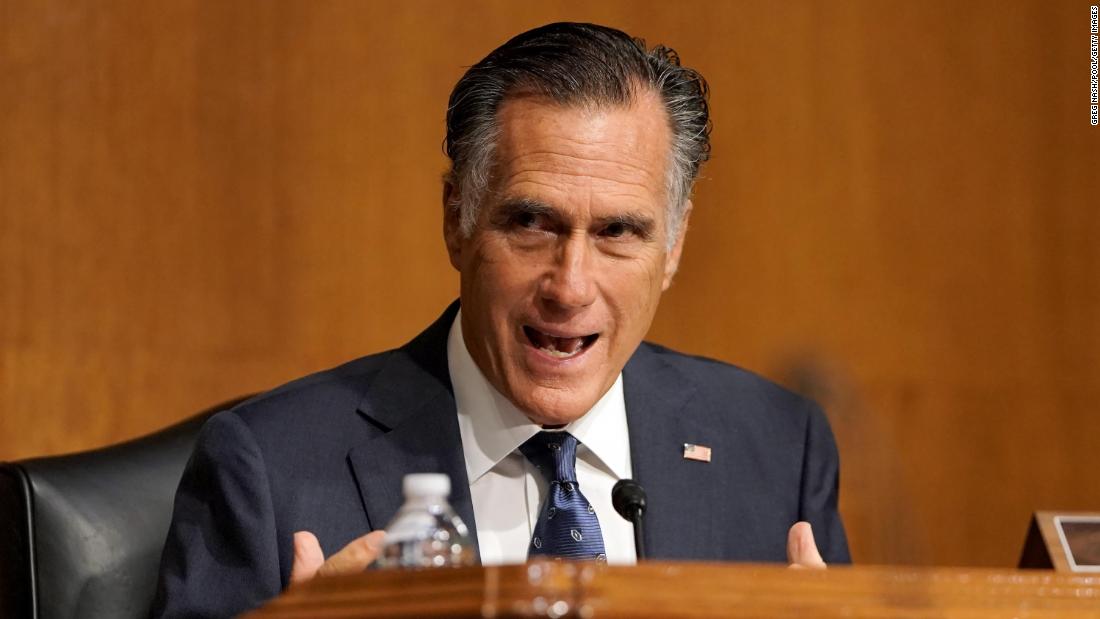 A resolution to censure GOP Sen. Mitt Romney for his two votes to convict former President Donald Trump failed Saturday at the Utah Republican Party organizing convention, where the senator had been booed earlier in the day — a reflection of the anger that persists among the party’s core activists about Trump’s impeachment and Romney’s frequent criticisms of him throughout his presidency.