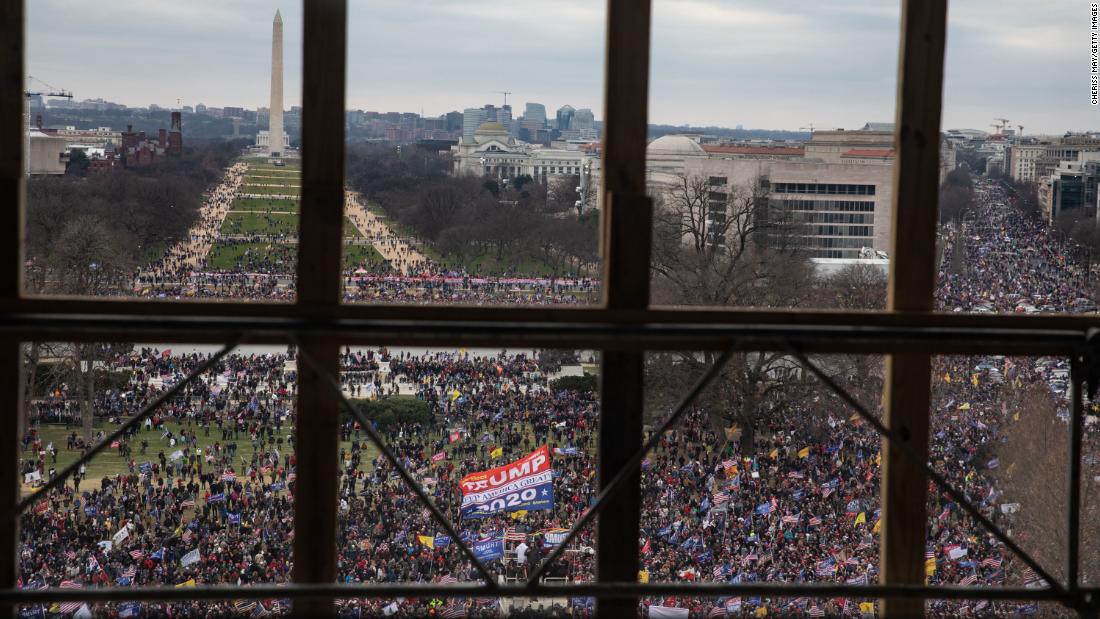 Six men from California who allegedly organized themselves as a “DC Brigade,” including one man who spoke at a right-wing rally in Washington, DC, the day before the January 6 attack on the US Capitol, face new conspiracy charges from the Justice Department, according to court documents made public on Thursday.