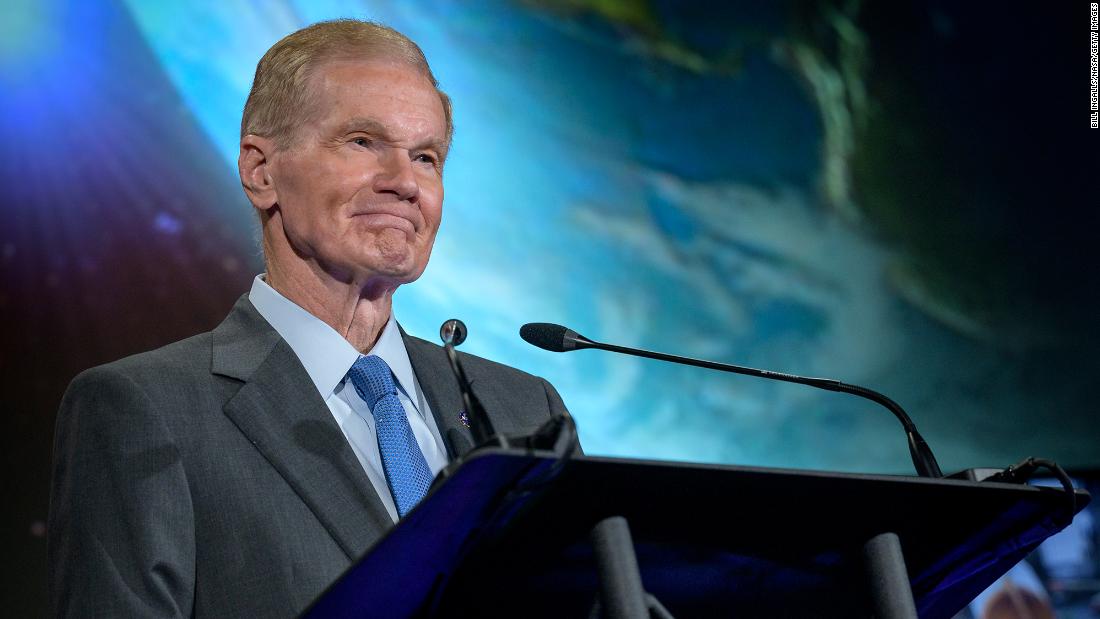 Former Florida Senator and veteran of spaceflight, Bill Nelson, has taken the helm at NASA. The space agency has the ball rolling on plans to return humans to the moon for the first time in a half century (including the first woman and the first person of color), private companies like SpaceX are working more actively than ever on otherworldly rocket technologies, and there’s the typical smattering of evergreen space controversies. Are UFOs evidence of alien life? Will NASA’s massive Space Launch System rocket ever fly? Can NASA really get people back to the moon in 2024, as the Trump administration had promised? And how much will this moon program cost taxpayers, anyway?