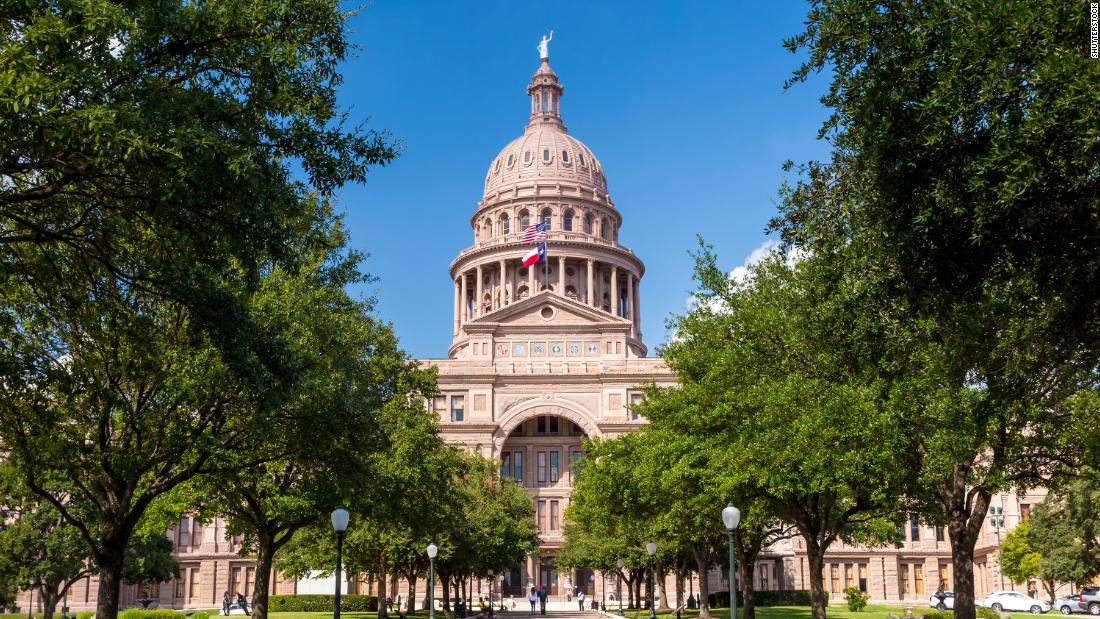 Texas Democrats launched the most dramatic revolt yet against nationwide Republican bills to restrict voting by walking out of the state’s legislature over the holiday weekend. But their last-ditch effort may only temporarily stall the effort and underscores how the deadlock in Washington is making it easier for Republicans to act on Donald Trump’s election fraud lies to stack the deck in future votes.