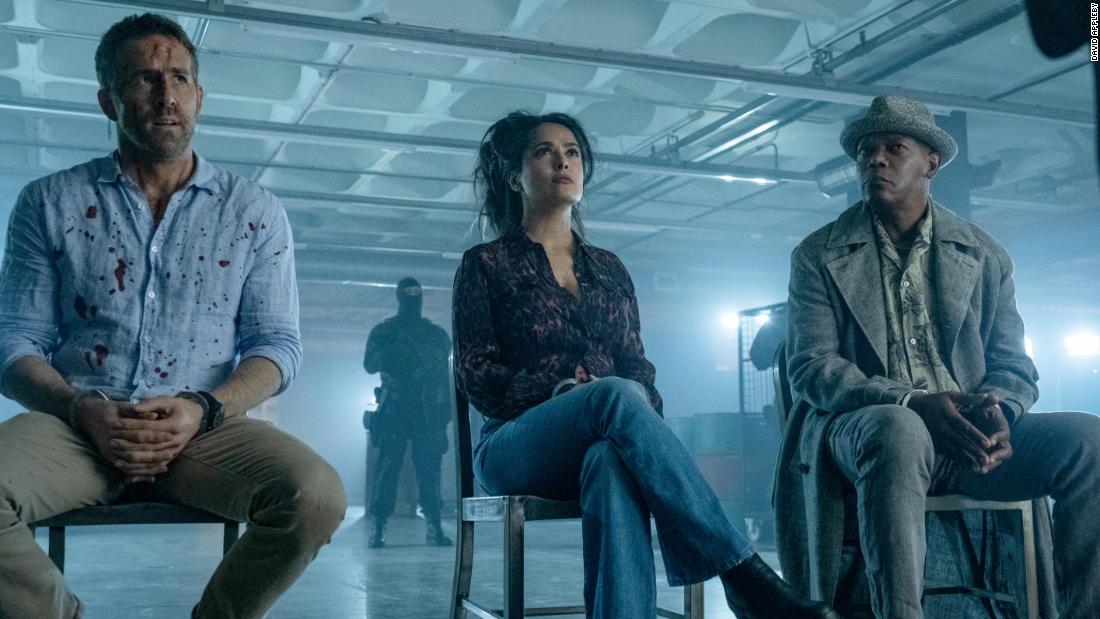 The mere existence of “The Hitman’s Wife’s Bodyguard” — a sequel to the 2017 movie, adding “Wife’s” to the title — suggests that action-comedy enjoyed a long shelf-life, which is clearly the hope for its equally disposable sequel. An expanded role for Salma Hayek is the newish wrinkle here, although that’s hardly cause for an encore, or even an extra apostrophe.