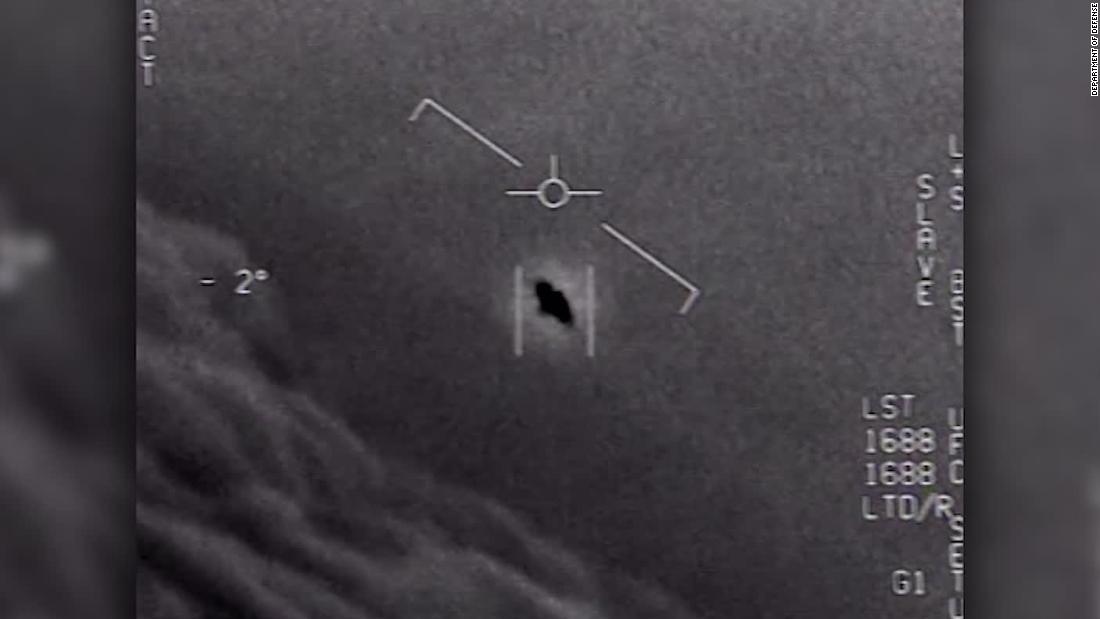 US intelligence officials have found no evidence confirming that unidentified flying objects encountered by US Navy pilots in recent years were alien spacecraft but also have not reached a definitive assessment as to what these mysterious objects might be, according to five sources familiar with the findings of an upcoming report on UFOs that is expected to be delivered to Congress later this month.