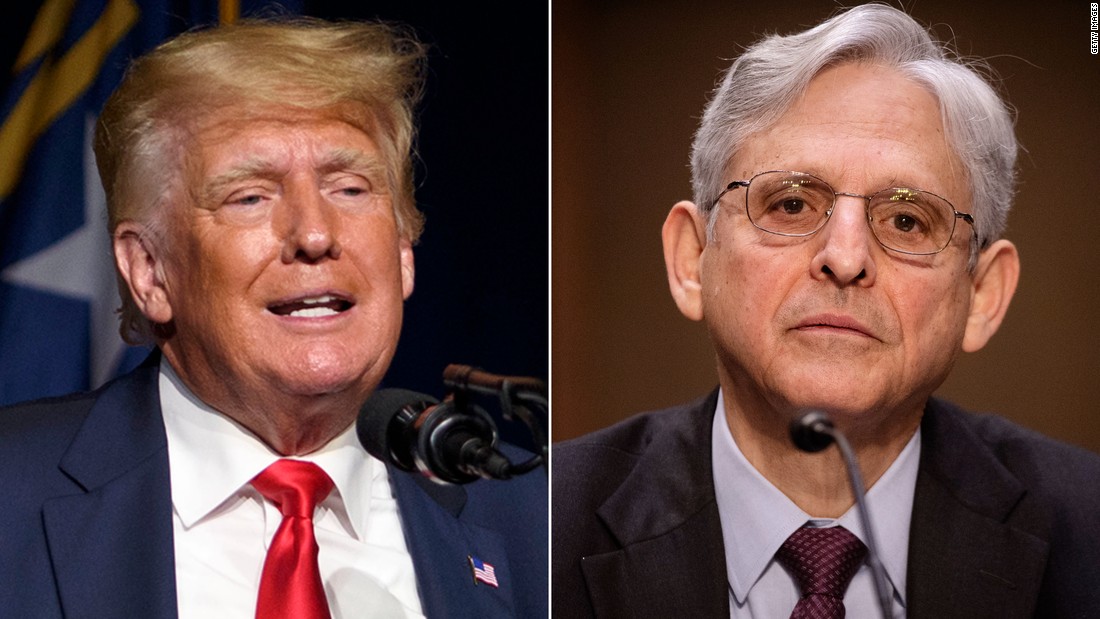 When the Justice Department argued in a court filing Monday that it should be allowed to protect former President Donald Trump from a defamation lawsuit brought by a longtime magazine columnist who accused him of rape, a move that would hugely benefit Trump by likely ending the litigation, some wondered why the Biden administration would take such a position.