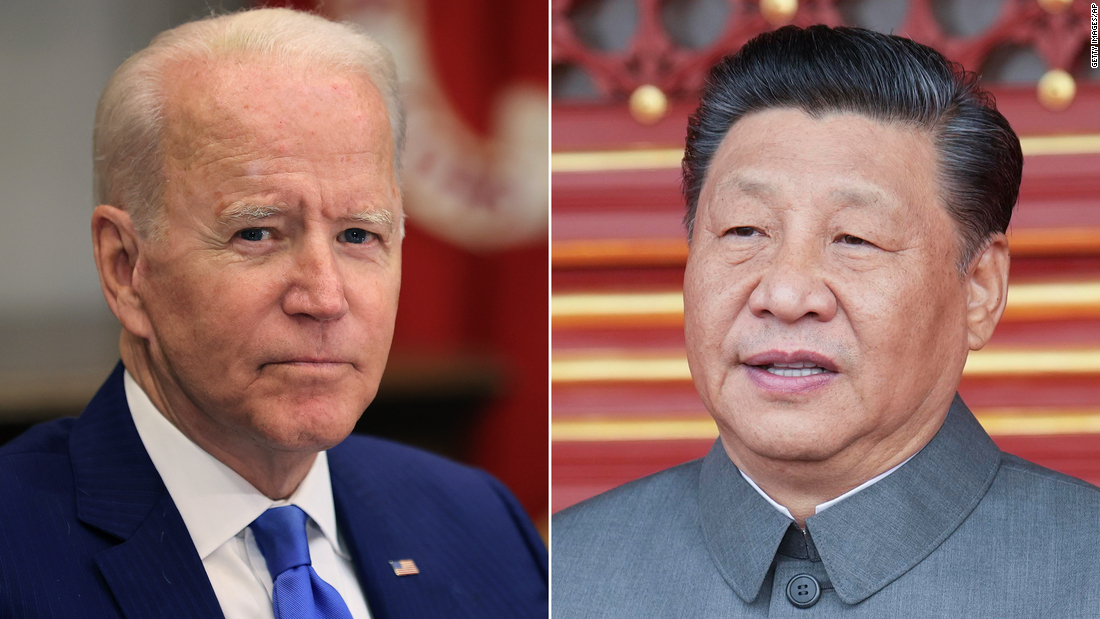 The Biden administration is examining the possibility of setting up an emergency hotline with the Chinese government similar to the so-called “red phone” established between the US and the Soviet Union during the Cold War, which allowed for direct communication with the Kremlin as a way to avert nuclear war.