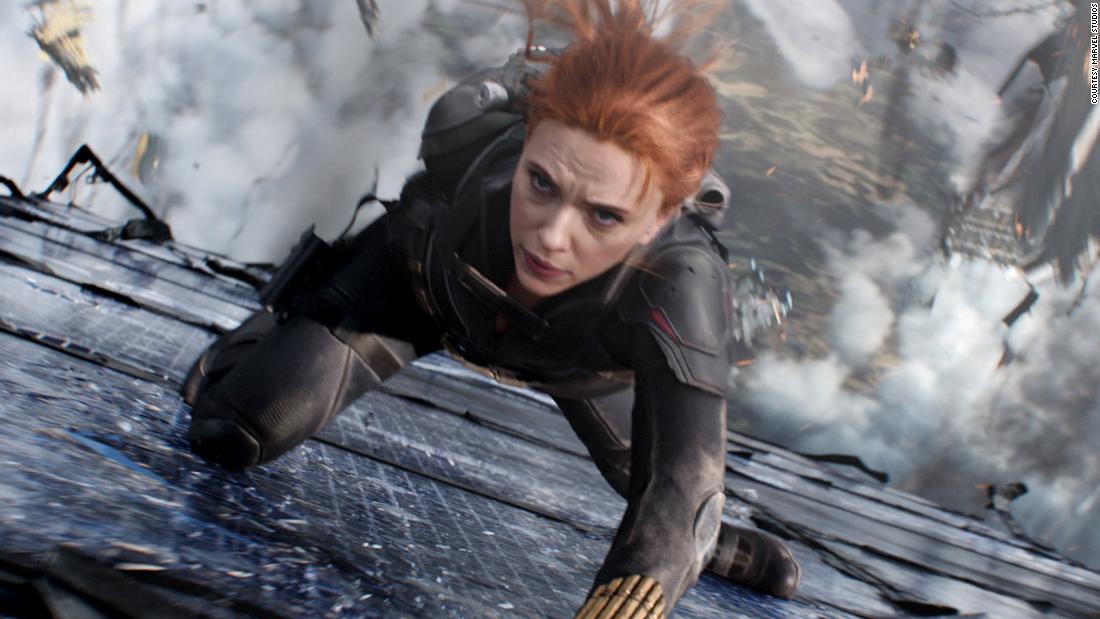 “Black Widow” finally reaches screens big and small after a delay of more than 14 months, during which time Marvel’s banner has been carried via streaming on Disney+. While that stretch has likely fueled pent-up demand, it has also demonstrated that the comics-based pop-culture titan can tell a variety of stories, with this one approximating the formula of a Jason Bourne movie.