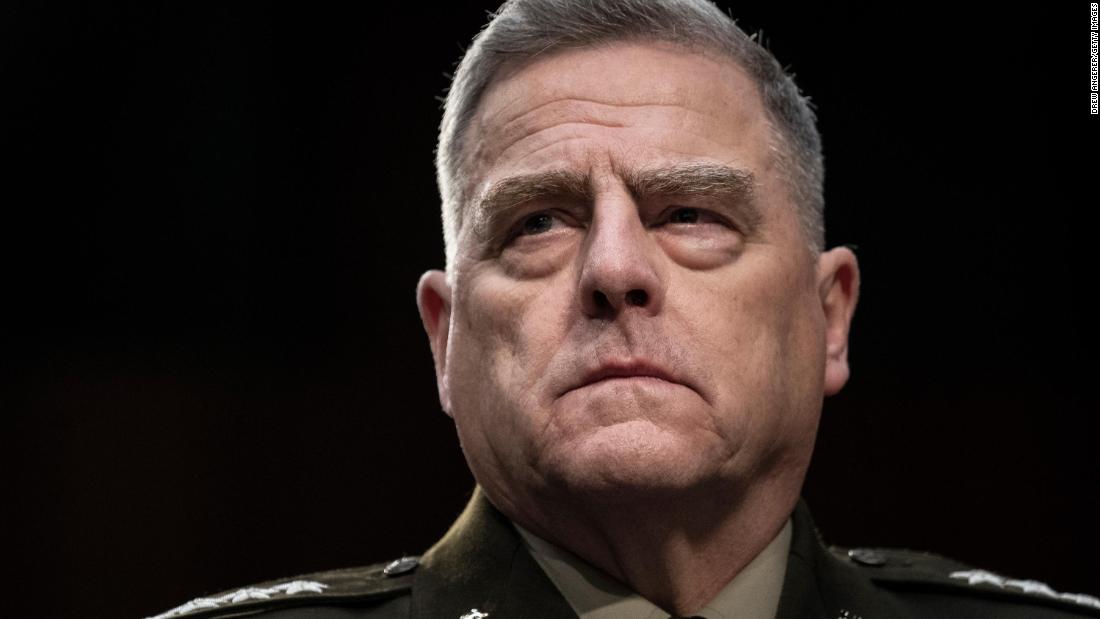 In December 2018, then-President Donald Trump announced on Twitter that he would nominate Gen. Mark Milley as the next chairman of the Joint Chiefs. Milley was not the consensus pick, and then-Defense Secretary James Mattis objected to his selection. But Trump wanted the square jawed, barrel-chested general whom he saw as straight from central casting as his top military officer.