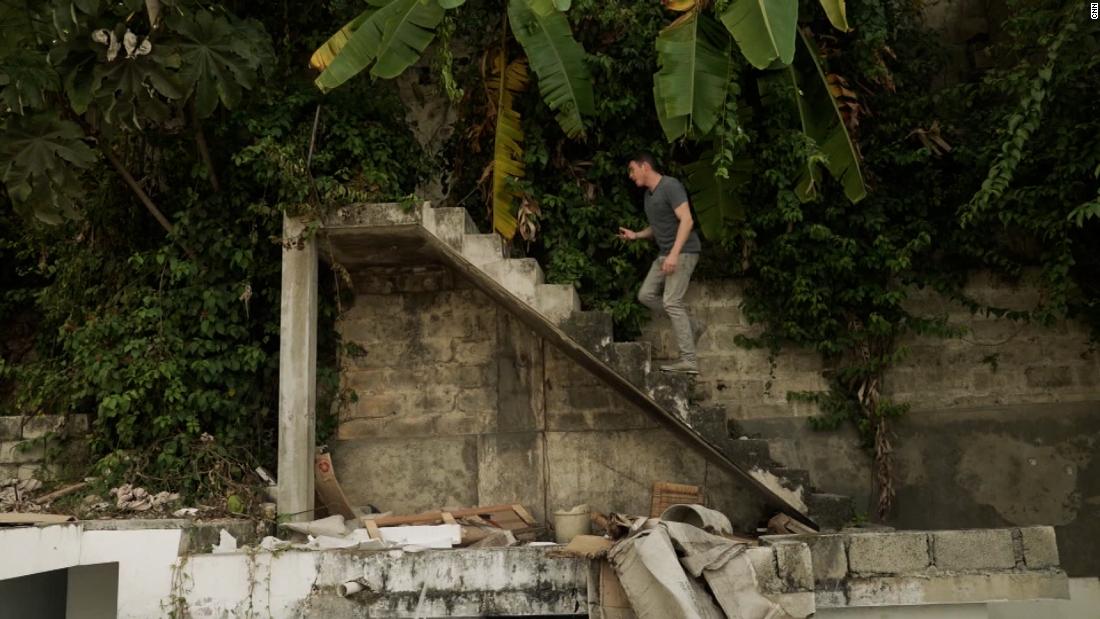 The hunt for the attackers was kicked off by the Haitian security forces shortly after the assassination of Haiti’s president. It unfolded into a two-day battle in multiple sites in Port-au-Prince, Haiti, including the Taiwanese embassy. CNN’s Matt Rivers retraces the wild chase that followed the killing of the Haitian president.